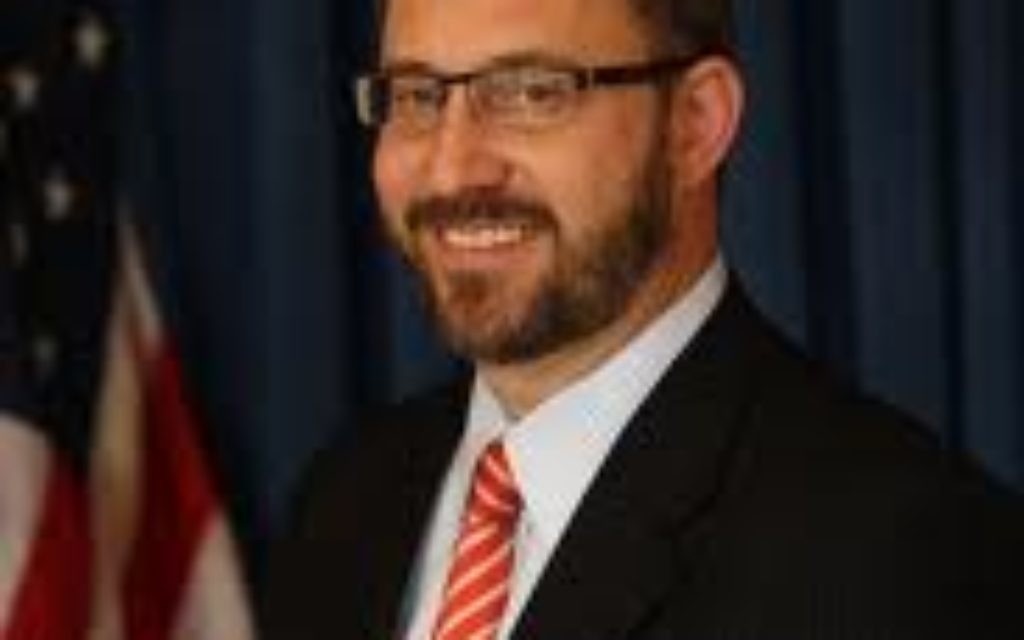 Simcha Felder, a former City Council member, has won his second bid for the New York State Senate with a victory over Republican David Storobin.

Storobin was the only incumbent legislator on the ballot in New York to lose his seat.

Felder won 66.3 percent of the vote compared with 32.8 percent for Storobin.

Although a Democrat, Felder is expected to be a conservative influence in the upper house, likely to back initiatives from the Republican majority on social and fiscal matters. Early in the campaign it was reported that the Republican majority leader, Dean Skelos of Nassau County, had Felder in mind when pushing for a “super-Jewish” district with an Orthodox majority, including Borough Park and Flatbush, as the State Senate map was redrawn.

Storobin, who was born in Belarus, was elected in February with heavy support from Russian immigrants in a tight race against Democrat Lew Fidler to replace state Sen. Carl Kruger, who was convicted of corruption charges. That district will be eliminated in January, which forced Storobin to fight for a new seat. The new district has fewer Russian-speaking voters.

“Simcha’s election is really a no-brainer — he’s from the community, served the community well as a city council member and really has what it takes to be a very effective state senator,” said Ezra Friedlander, CEO of The Friedlander Group, a public policy consulting company.

In an interview Wednesday morning, Storobin congratulated Felder. “It was a hard-fought race,” he told The Jewish Week. “I hope he will be a good senator and stand up for conservative values, and if he does I will be very supportive of him as a new state senator.”

He said it was too soon to decide if he would seek elected office again.

“My life goes on,” he said. “I enjoyed meeting the vast majority of people and making friends along the way. It’s been a great ride.”

Felder ran for State Senate in 2006 but lost against incumbent Kevin Parker in the Democratic primary. He gave up his Council seat in 2009 after he was named deputy to New York City Comptroller John Liu.

Parker was easily re-elected on Tuesday in a race against Mindy Meyer, an Orthodox political newcomer who garnered some media attention for her flashy, energetic style but failed to gain traction on issues.

Running on the Conservative Party ballot, Meyer, a student at Touro College’s law school, got less than 3 percent of the vote in the Flatbush district, or 2,553 compared to 86,697 for Parker, according to figures posted online by New York 1.