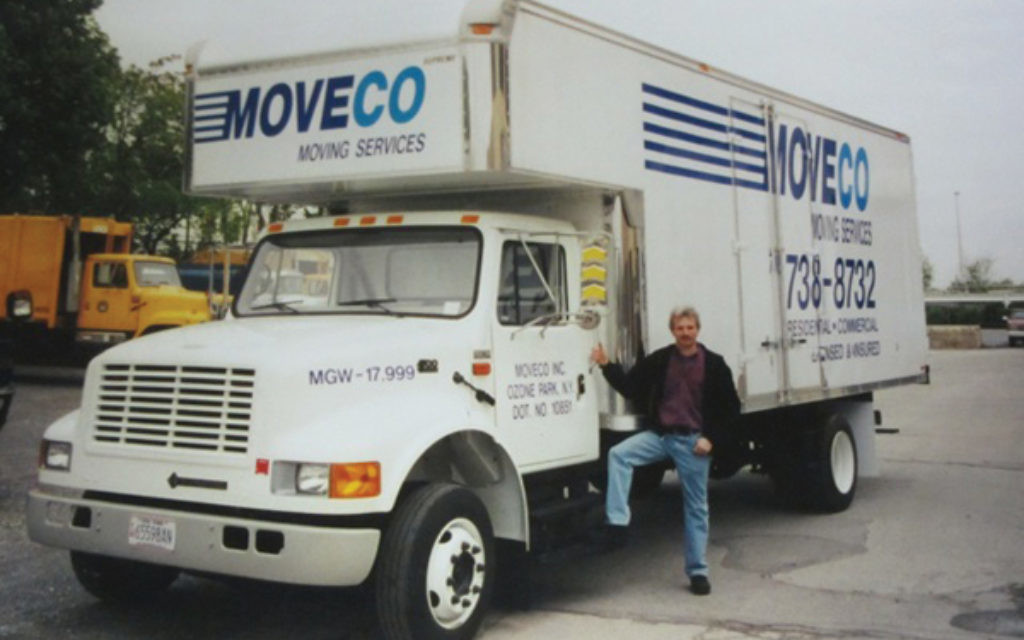 The complaint, filed Tuesday with the National Labor Relations Board, alleges that since Jan. 29 FEGS “has failed and refused to collectively bargain in good faith.” It said FEGS has repudiated various sections of the collective bargaining agreement, including those covering severance pay, advance notice of lay-off, vacation payout accrual, tuition reimbursement and flexible spending accounts.

In addition, the union charged that FEGS has blocked the scheduling of union meetings, thus preventing the union from briefing its members.

Larry Cary, general counsel for District Council 1707, Local 215 of the American Federation of State, County and Municipal Employees, filed the complaint. A FEGS spokeswoman declined to comment on the charges.

In the meantime, some vendors continue to complain that FEGS has not paid them for months. One said FEGS won’t even take his calls.

The union filed the complaint after FEGS “signaled it does not believe it will be able to comply with provisions of the collective bargaining agreement,” according to Cary’s associate, Liz Vladeck.

For example, she said, employees have already been getting pink slips telling them they will be laid off. The dates of the layoffs vary, but some employees were told they would be terminated this week. Under the union contract, employees employed more than four years at FEGS must receive up to two months notice.

Vladeck said the case would be referred to the regional office of the Labor Board, which is located at 26 Federal Plaza in Lower Manhattan, about a mile from FEGS’ headquarters. A five-member board would then conduct an investigation into the charges — which could be completed in as early as one month — and file charges if it finds merit to the complaint, she said.

A trial would then be conducted before an administrative law judge, and Vladeck said the whole process could conceivably be completed by June.

“We know FEGS is moving its programs to other contractors, but when organizations close down there are various liabilities they have to comply with,” she said. “If the judge finds they violated the collective bargaining agreement, FEGS could owe its employees tens or hundreds of thousands of dollars.”

It is too soon to know how much because it is not known how many FEGS employees will be hired by the nonprofits to which FEGS’ programs are being transferred.

Asked where FEGS would find the money to pay the judgment, Vladeck noted that in the past the Labor Board has seized the assets of employers.

“FEGS is telling us it is being rushed to close down its programs by the agencies that will be taking them over, but the agencies are saying it is FEGS that is rushing them,” she observed.

The union action comes as the state’s Office of Mental Health announced the selection of the Jewish Board of Family and Children’s Services, another UJA-Federation agency, to assume responsibility for OMH licensed or funded programs and services currently being operated by FEGS in the city. It said the transfer is being finalized.

In addition, JBFCS will also assume temporary responsibility for programs and services that FEGS provided on Long Island.

A spokeswoman for JBFCS said it intends to hire some FEGS employees to handle some of the FEGS programs it will be assuming. She said she did not know the number that would be hired.

Cary, the employee union’s general counsel, said that because JBFCS is regulated by the state’s Office of Mental Health, the union has asked OMB to waive the normal employee background checks for those FEGS employees being hired by JBFCS.

Asked if those employees would have to apply for a job and lose the seniority they had at FEGS, Cary said: “It is premature to talk about seniority because there is a collective bargaining agreement in place” at JBFCS. And its employees are also members of the District Council 1707.

A spokesperson for FEGS said in an email last week that “our employees continue to be paid on time.”

But Cary said the union has been told by FEGS that it “will run out of money” soon. He said no date was given.

And he revealed that an unknown number of non-union FEGS employees have been “very abruptly terminated.”

As the work to transfer FEGS’ programs to other nonprofits continues, there has been almost no discussion by elected officials about FEGS’ sudden financial collapse.

“The whole house of cards is caving in and nobody wants to make any statements because it would be premature,” explained an aide to one state senator. “Speaking out of turn does more damage — and conjecture does not help anyone,” he added. “This caught everybody by surprise and we have confidence in Attorney General Eric Schneiderman to get to the bottom of what happened and take appropriate action.”

There are also reports that the Manhattan district attorney is conducting his own investigation.

A spokeswoman for FEGS has declined to say any more than was said when the organization announced in January that it was closing. At that time, she attributed the financial loss to “multiple factors, including poor financial performance on certain contracts, contracts that did not cover their full costs, investments in unsuccessful mission-related ventures, write-offs of accrued program revenue, and costs resulting from excess real estate.”

The spokeswoman has declined to comment on reports that FEGS has not paid many of its vendors. One of them, Robert Schulze, president of Moveco Moving Services in Jamaica, Queens, told The Jewish Week that he was forced to dip into his IRA account to make ends meet because FEGS has failed to pay him $22,395.

He said he did a $9,000 moving job for FEGS last July and was told a “problem in accounting” kept him from getting paid. He said he waited because he has done business with FEGS since 1991. But after he read FEGS was closing, “they wouldn’t take my calls.”

“I gave them the lowest prices I could because it made me feel good to know I was helping people,” Schulze said, adding that he feels like he has been “stabbed in the back.”

He said his attorney has told him “there is no way to recover the money because they are funded by the government and donations.”

The whole experience has soured him on working with nonprofits, Schulze said, because he now realizes he can never collect if they fail to pay.

“But they are working with me,” he said, noting that he received a check from FEGS within the last two weeks.

But he also noted that FEGS continues to place orders with him for office supplies, most recently just last week.