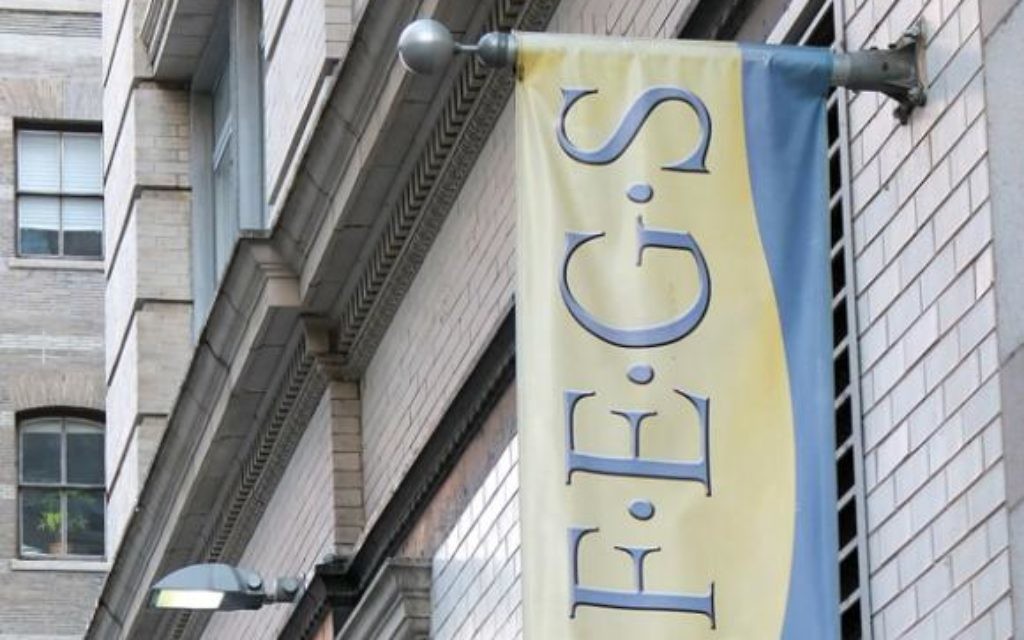 The U.S. Attorney’s office is investigating the demise of FEGS Health & Human Services, a Jewish social service organization that filed for bankruptcy in March.

The New York-based charity, which announced in February that it would shut down for financial reasons, disclosed the investigation in an Oct. 2 court filing, the Forward newspaper reported Thursday.

Spokespersons for the U.S. Attorney’s office refused the Forward’s request that it confirm or deny the investigation, and it is not clear what exactly is being investigated.

The group has turned over a million pages of internal documents to investigators so far, the October filing said according to the Forward, and both current and former employees have been asked by one or more of the investigating agencies for documents, interviews, or depositions.

Meanwhile, the union for 1,400 FEGS employees who lost their jobs when the organization closed is claiming $6.6 million in federal bankruptcy court, the New York Post reported earlier this week.

Local 215 of District Council 1707, which represents social-service workers, charges in legal papers that FEGS, which was one of the largest nonprofits in the United States, violated its contract by refusing to pay for severance and health-care benefits and failing to give employees notice before firing them.

“An organization that was dedicated to finding people jobs discarded 2,000 employees like so much garbage,” union lawyer Larry Cary told the Post. “They have to at least pay what they’re required under the contract and the law.”

The 2,000-employee agency, which provided health and disability services, home care and job training, was founded in 1934 to “assist young Jewish men and women to identify, prepare for and find suitable jobs.” Over the years FEGS (an acronym for Federation Employment and Guidance Service) evolved to serve a primarily non-Jewish clientele, with an estimated 20,000 Jews among its 135,000 clients. It also became one of the nation’s largest social service agencies of any kind, according to Crain’s New York Business, with an annual operating budget of about $250 million.

During the Great Recession in the late 2000s, FEGS was a major provider for UJA-Federation of New York’s Connect to Care program, which offered career help, financial advice, and legal and emotional aid to New Yorkers who had lost their incomes.