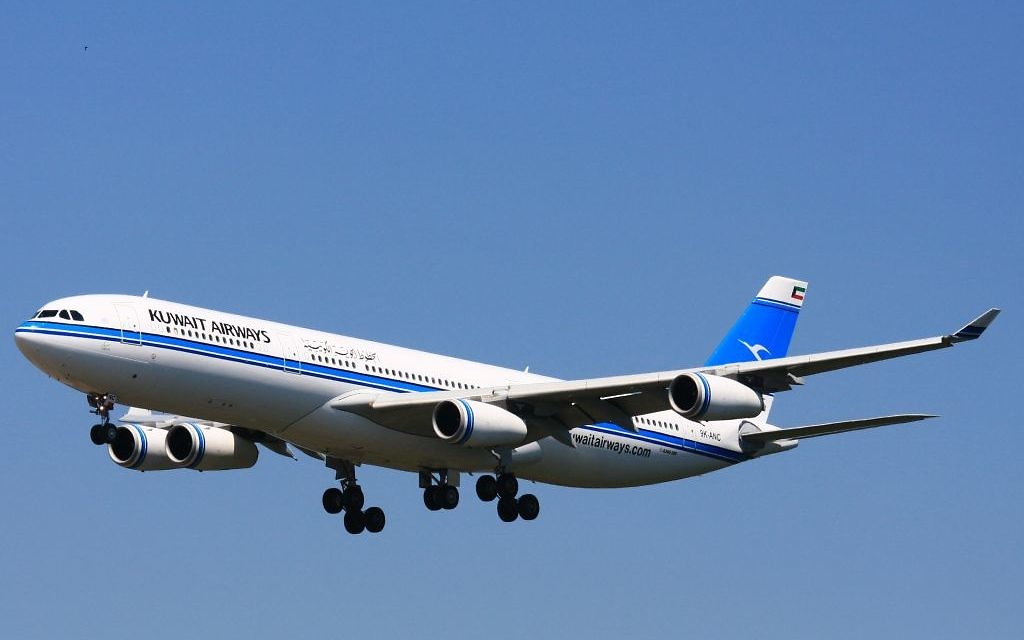 The United States may remove the landing rights in this country of Kuwait Airways if it does not change its policy of making its flights a no-fly zone zone for Israeli passengers, the New York Post reported today.

According to the paper, Transportation Secretary Anthony Foxx called the airline’s ban of Israelis on flights between New York and London “both unwarranted and unacceptable.” He said the Department of Transportation “is prepared to use all the tools at its disposal to protect the civil rights of passengers.”

Members of the New York City Council had urged the Department of Transportation to withdraw Kuwait Airways’ landing permit here after recent reports that the airline had banned passengers with Israeli passports from its flights. Israel, and bars its citizens from doing business with Israelis.