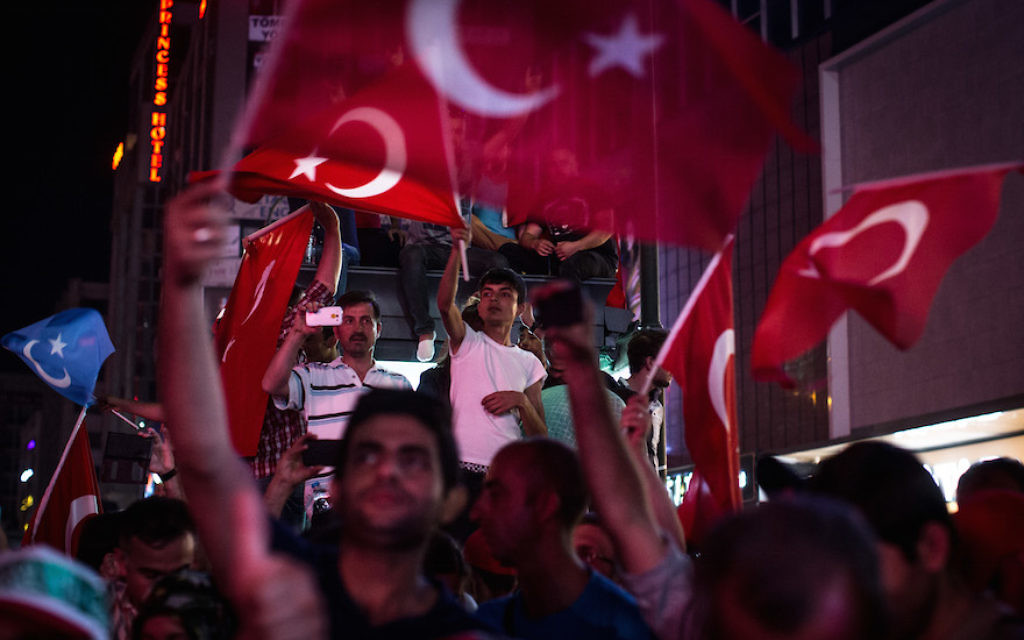 Jerusalem — A reconciliation deal between Israel and Turkey will not be affected by the attempted military coup, Israeli Prime Minister Benjamin Netanyahu said.

“Israel and Turkey recently agreed on a reconciliation process between them. We assume that this process will continue without any connection to the dramatic events in Turkey over the weekend,” Netanyahu said Sunday at the weekly Cabinet meeting.

The reconciliation agreement between the two countries, which ended a six-year diplomatic freeze, was approved last month.

A terror attack at an airport in Istanbul hours after the deal was signed killed at least 41 and injured more than 230.

The coup began late Friday night and was quelled by the next day. More than 200 died during the coup attempt. Thousands of soldiers were rounded up on Sunday by forces loyal to the government on suspicion of being involved in the coup.