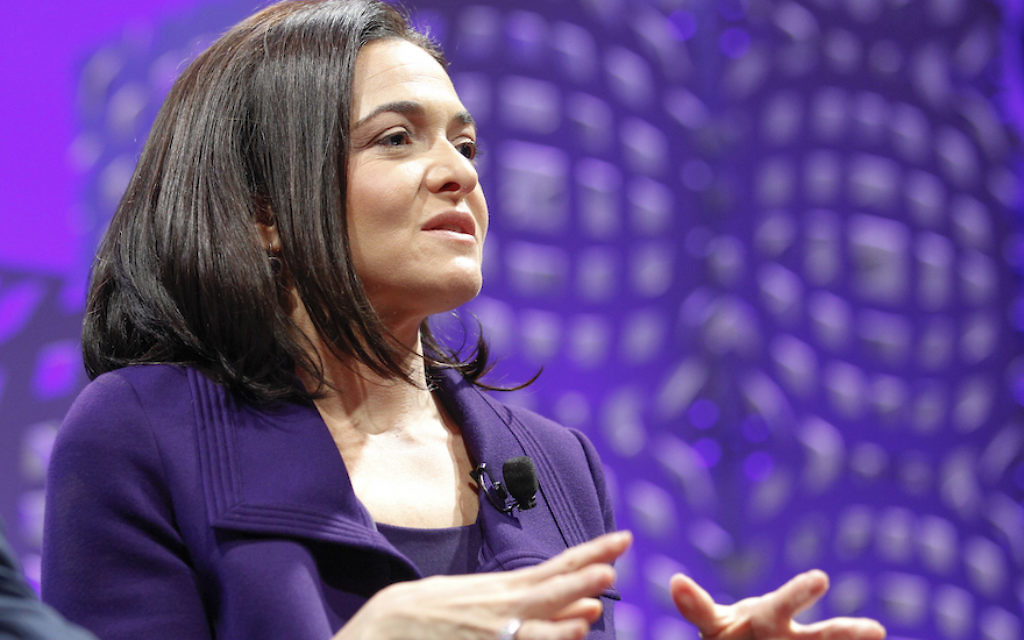 Sheryl Sandberg, the chief operating officer of Facebook, for the first time publicly described the depth of her grief following the death of her husband — at a commencement speech at the University of California, Berkeley.

Dave Goldberg, the 47-year-old CEO of Survey Monkey, died suddenly in May 2015 after sustaining a head trauma when he fell off of a treadmill while vacationing with his family in Mexico.

Sandberg, 46, said she was “swallowed up in the deep fog of grief — what I think of as the void — an emptiness that fills your heart, your lungs, constricts your ability to think or even to breathe.’’

“I learned about the depths of sadness and the brutality of loss. But I also learned that when life sucks you under, you can kick against the bottom, find the surface and breathe again,” she told the graduating class on Saturday, according to reports.

The couple was married for 11 years and had two children.

“The greatest irony of my life [is] that losing my husband helped me find deeper gratitude for the kindness of my friends, the love of my family and the laughter of children,’’ she said.

“I’m sharing this with you today in the hopes that on this day in your lives, with all the momentum and the joy, you can learn in life the lessons I only learned in death. Lessons about hope, about strength and about the light within us that will not be extinguished.”

Sandberg is the author of “Lean In: Women, Work, and the Will to Lead.” On Mother’s Day, she wrote a post on Facebook in which she acknowledged that she did not realize how hard single working women had it until she was one herself.