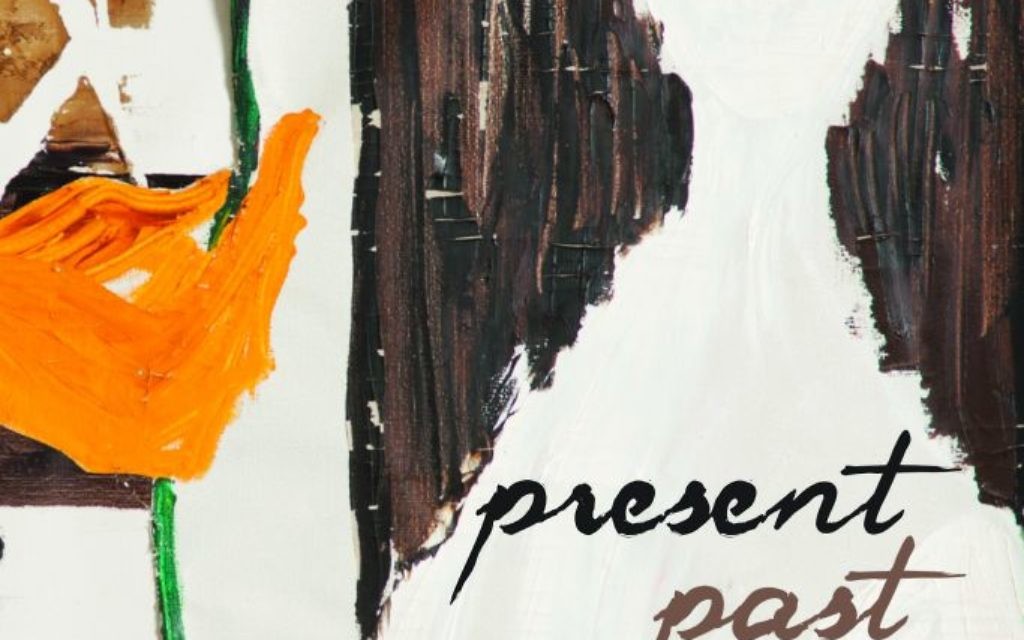 About a hundred yards from the road that runs parallel to the seashore stood rows upon rows of tents. This was the main road heading southward from the Haifa port where we arrived a few days earlier. We were placed in Beth Lid, a former military camp on the slopes of the northwestern Carmel range. The mountains were different from those I was familiar with. It was more like a chain of connecting hills with parched shrubs and occasional scrawny trees. Colors and smells were unfamiliar. The entire place was an altogether novel exciting experience for me.


It had been my choice to come and live here. This was the summer of 1949. The country where I was born and considered my home had turned into an alien hostile environment where I felt like an unwanted stranger. Arbitrary rules break us in or break us up, or if we are fortunate, we break out and away. Luckily I had that chance.


Now here was my new home in an army tent. My mother and I shared it with three other families. The tent was spacious and a surprisingly comfortable shelter from the glaring sun. There was a pleasant breeze if all the sidewalls were open. The shifting wind came from the Mediterranean, moist, smelling of tang, the drying seaweed hanging all over rocks at low tide. The early morning breeze brought spicy aromatic scents of dry vegetation, reminding me of herbs in the exotic food I was looking forward to. Our food rations in the camp included familiar green olives and I loved them, as they smelled like pine trees. And we had some vegetables, sour cream, and fruit. Most important was the daily fresh bread.


My past was stashed away in my mind as if in a safe deposit box. Since my arrival an inner calm had swept over me. My tranquility was paradoxically unexpected. Everyone around the camp was generating anxiety about the future. It was not rational but I felt secure, as if my entire life would be devoid any problems. The basic change was sinking in.


Israel was a place prone to currents of international critiques, surrounded by angered enemy countries and unfriendly minorities within. This small stretch of land was rarely peaceful for any stretch of time in history. I craved peace. Yet I could not remember having been that calm and carefree. I felt unruffled for the first time since childhood but I could not explain that wellbeing.

Lying on cot in a tent, open all around, listening to the night’s hushed rustle of the nocturnal Carmel fauna, with occasional hoots, breathing in the humid sea air mixed with dry scents of a herbal bouquet, I was happy.

For our own security we were told not to leave the campground. Many years ago I stopped obeying any rules limiting my movements. A barbed wire fence was no hindrance either. Loving to swim I did not even try to resist the sparkle of the nearby shore surf. From the rocky beach I swam further west to get a wider view of the military camp. The hills stretched south, bathed in the afternoon sun. Looking north in the misty haze was the city of Haifa.

Leisurely swimming for about two hundred yards from the shore, I felt an undercurrent taking me south. I knew the energy of water from the Danube, and learned not to fight power of a current. I was taught to drift for a while then angle my strokes diving toward the shore, then get to the surface for air and orientation. The rocks from where I started were already distant.
I knew I would have a lengthy walk back. The view of the hills alternated between barren edges of seemingly soft rock formations, where the rains had carved riverbeds. Dense vegetation was only near the water. It was a different scenery from the leafy forests of the continental climate I came from. This landscape told a story of harsh opposites. The merciless sun and flooding rain.


When I got out of the water, a narrow sandy stretch turned into soft muddy soil with reed-like plants. I grew up near the Danube with its swampy banks. I was familiar with the look of a similar vegetation whose roots hold the flooded ground. Being used to walk barefoot on coarse ground, the soft earth allowed me a fast pace to the paved road. I knew I had to reach the road leading to the camp before darkness. After sunset there was immediate darkness all around.


Reaching the road, I felt relief. There was a beautiful slanting sunlight on the hills which changed from a pale grayish green into a deep orange tint. A wide canyon divided two rounded hills on the opposite side of the road. On the northern hilltop were a number of houses.
That entire location is practically engraved in my memory. Those twin hills with a canyon between them. The southern lower rounded hill had an enormous gaping cave entrance. What I was looking at felt strangely familiar. It’s possible that I saw a photograph of the location in a book during my childhood. This place did not seem to be noteworthy, neither religious nor cultural nor historical. Yet I almost recognized this place. Perhaps I had come across a photograph or drawing of this scenery in one of the books about the Holy Land that I had browsed through as a child. Yet through decades, whenever I traveled to Haifa from Tel Aviv and back, my sense of familiarity to that location never ceased.


There was a swampy lake around the southern Carmel area that had provided wild animals for the Hippodrome in the Roman Era, I later learned. That archeological site was just south from where the Carmel range ended. The recently drained river that had spilled into the sea was called Nachal HaTa’aninim, the Crocodile River. I was told the entire area had reoccurring ground water. My new home started to connect me to distant history.


My recent history of the Second World War was simmering in my memories, unexpectedly creeping and expanding in my mind, within current events. Most people I knew did not want to talk or listen to experiences about that time; therefore I kept silent but I found through my drawings and paintings the means to describe my recollected evidence. I never perceived myself a victim; I survived that gargantuan mass murder because the Nazi force didn’t catch me. Ever since, I have felt the obligation to testify what I know about that murderous hunt.

To learn more about the author and purchase this book click here.