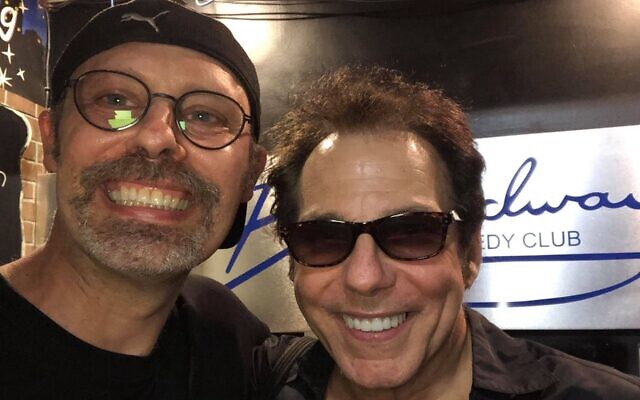 Twenty-three years and one pandemic later, The Funniest Jewish Comedian Contest returned to Broadway Comedy Club, proving that some Jewish jokes are as traditional as Jewish prayers.

Producer, comedian and teacher Geoff Kole ran the contest, which had its finals Monday night, continuing a tradition that had at one point between run in conjunction with The Jewish Week. (The contest has been on its own for a number of years now.)

Between the pandemic and other complications, Kole said he wasn’t entirely sure the contest would go on.

“It was touch and go and then of course comedy clubs opened up again in April,” said Kole. “I would say given everything it was a smash and I’m proud we were able to continue the contest.”

The winner was Sol Auerbach, 36, of Far Rockaway, who said he worked at several funeral homes. He joked about sobriety, saying, “It’s easier to find drugs on the streets than parking spaces.”

He said he asked his parents to play “Stairway to Heaven” by Led Zeppelin at his funeral but they said they would play “Highway to Hell” by ACDC.

He also said Hurricane Katrina should have been named after Yankee great Alex Rodriguez, because Hurricane A-Rod “would never have hit a thing in October.”

Taking second place was Arnold Willence of Queens, a former attorney who deadpanned that it’s a good night if he only has to get up once to go to the bathroom. He added that his father could never get a driver’s license in Florida because he “knew how to make a left turn and could see over the steering wheel.”

He said his first of two divorces was due to religious differences. 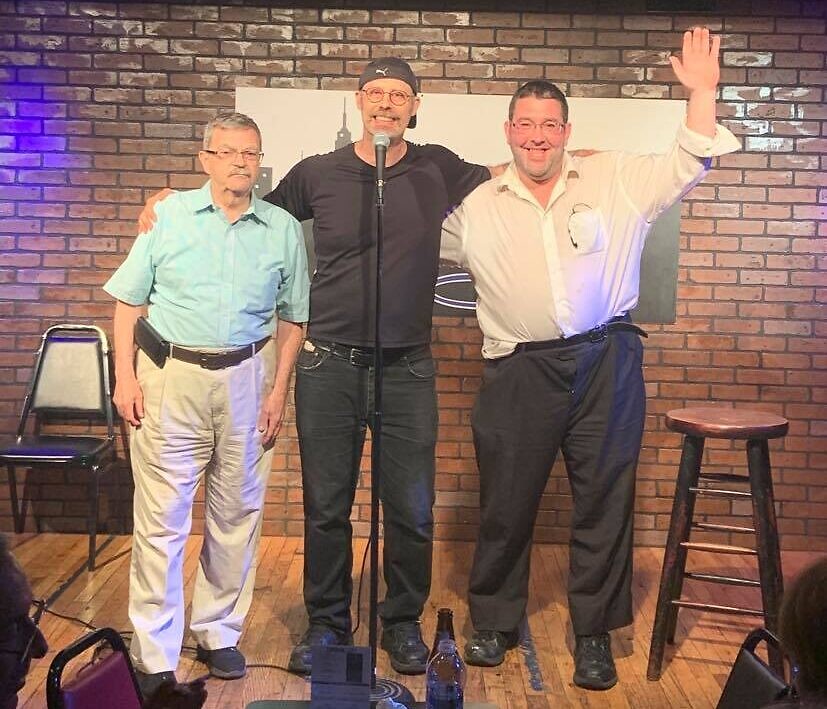 The lineup also included guest comedians, including Tino Romero, a Black Latino from Panama who apologized for not being Jewish.

He also said that when he found out his neighborhood became gentrified, he “turned white.”

Past contest winner David Weinbach stood out by being the only comedian wearing a suit and a yarmulke. The Orthodox comedian said he had to adjust to the times when dating under quarantine.

“I’ve mastered Zoom dating,” he said. “After every date, I invoice them for Internet fees. Ya know AOL dial-up does not pay for itself.”

The show was hosted by Howard Newman, known as “High-Powered Howard,” who was also a past contest winner. He treated the crowd to a large number of puns.

In his own set, Kole joked that his synagogue is the best open bar in town and described how he once got a job working in sheet metal.