Virtual Post-Screening Discussion of “The Starfish” 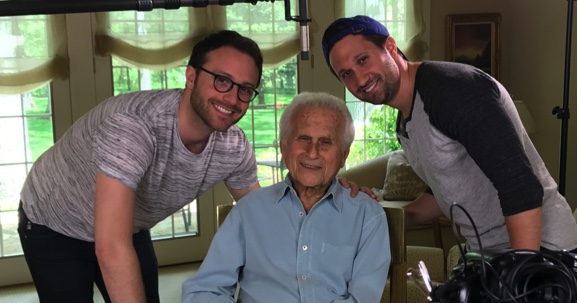 In 1939, Herb Gildin, age 10, and his two older sisters, were sent by their parents to live in Sweden to escape Nazi persecution. As they waved goodbye, the parents feared they would never see their children again. Watch Tyler Gildin’s award-winning documentary on your own and then join the Holocaust Memorial & Tolerance Center of Nassau County for a discussion about his grandfather’s survival, the making of the film, and the work of HIAS.