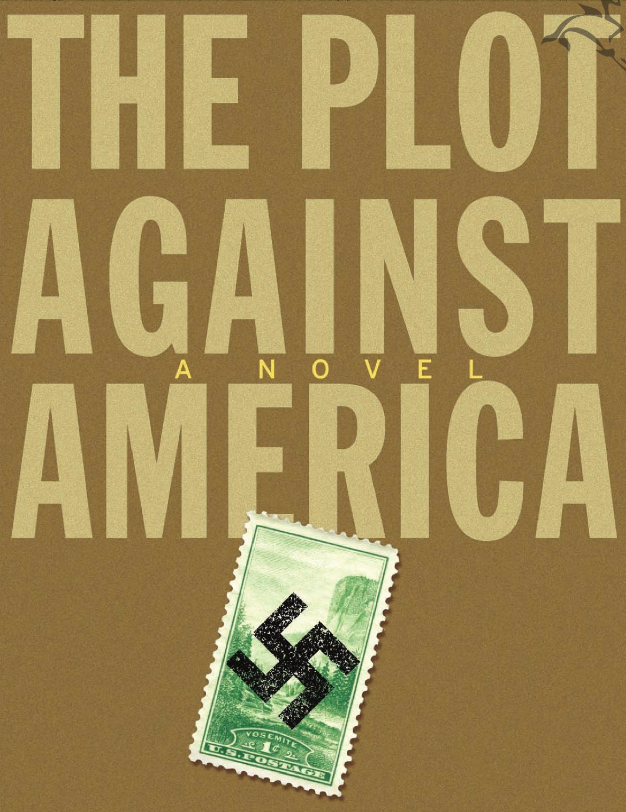 A FREE Book Talk Program on Philip Roth’s “The Plot Against America,” which is witnessing a revival of interest right now; a reprint of the book is coming out, and HBO will air a miniseries based upon the book in March. TINW Sisterhood is sponsoring this event.

Why? Because a new president implements a strong ‘America First’ policy
and administration…he admires strong authoritarian leaders…he disregards a lot of American ideals embedded in the Constitution and embraces a lot of ideas derived from fascism…after he is elected there is a sharp rise in anti-Semitism aided by some of his policies.

No, we are not talking about Donald Trump or the 2016 election. The president is Charles Lindbergh, and the situation comes from Philip Roth’s “The Plot Against America,” written in 2004! Come learn, hear, and discuss why more people are now reading this book, what it has to say about America’s future, why Philip Roth wrote this, and why HBO has adapted a miniseries on it.