“The Language Of Thieves” Book Talk 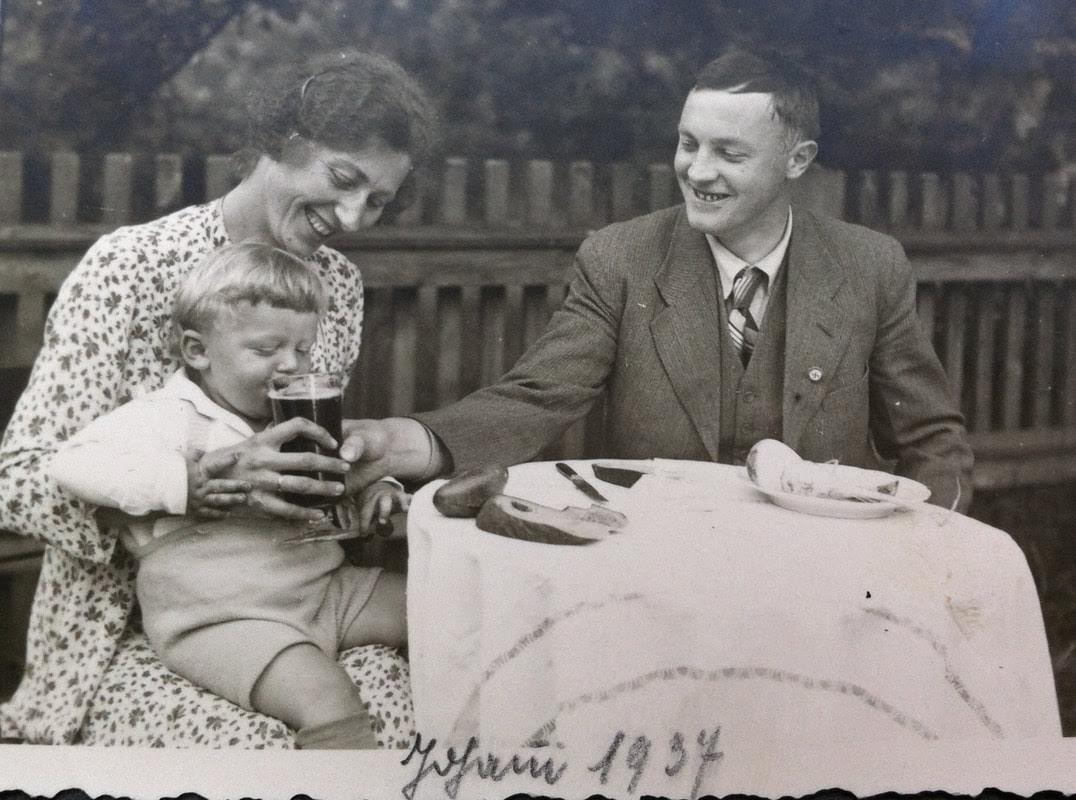