The Holocaust in France 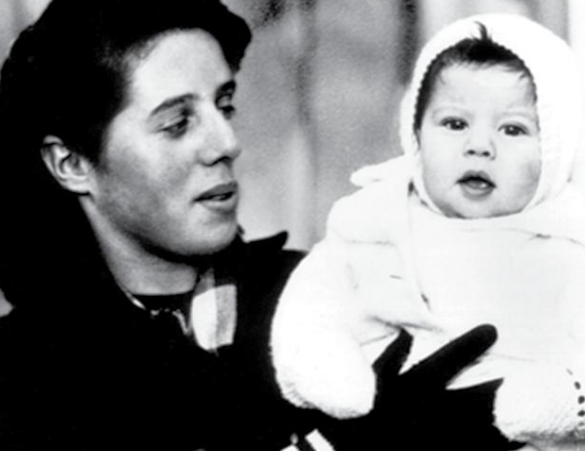 In June 1940, after a war that lasted less than six weeks, France surrendered to the Germans, leaving the northern half of the country occupied by the Germans and the southern half by the collaborationist Vichy regime. More than 75,000 Jews — one-quarter of the prewar population — were deported to Nazi death camps. Yet 75 percent of France’s Jews did survive the Nazi occupation.

This lecture, illustrated with clips from films by Sauvage, a child survivor and producer/writer of the award-winning Weapons of the Spirit, will explore the question of how much credit ordinary French people deserve for that high rate of survival.