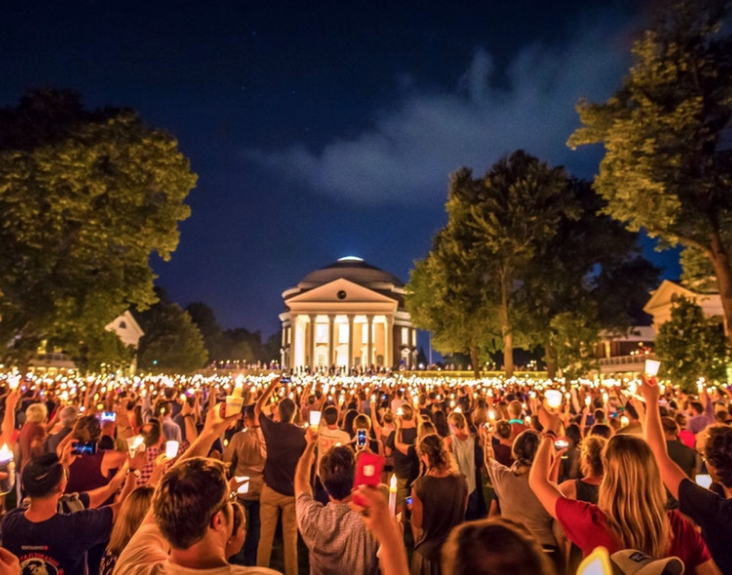 Integrity First for America (IFA) is a non-partisan organization dedicated to preserving the longstanding principles of our democracy – including our country’s commitment to civil rights and equal justice. IFA Executive Director Amy Spitalnick will give a D’Var Torah about IFA’s landmark federal lawsuit against the neo-Nazis, white supremacists, and hate groups responsible for the August 2017 violence in Charlottesville. The Anti-Defamation League also supported the case. Amy will provide an overview of this critical case and share how Integrity First for America is taking on the rise in anti-Semitic, white nationalist violence in America.

Before joining IFA, Amy spent over a decade in senior governmental and political roles, including as Communications Director and Senior Policy Advisor to the New York Attorney General.

And it’s worth noting that well before she was fighting neo-Nazis, Amy was Bat Mitzvahed at HERJC and served as its USY President!

This program is co-sponsored by the HERJC Sisterhood and the HERJC Adult Education Committee.

(Services will begin at 9 a.m., with the talk occurring at approximately 11 a.m.)