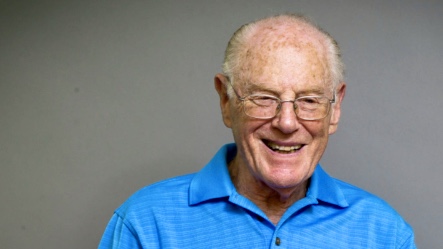 The Defiant Requiem Foundation presents the third installment in its new online series, Survivor Recollections, featuring a one-on-one discussion between the foundation’s president and artistic director, Murry Sidlin, and Terezín survivor Jan Rocek. Jan’s initial connection to the Foundation was through his late wife, Eva, who studied piano with Rafael Schächter as a young girl and sang in all 16 Verdi Requiem performances while imprisoned. But Jan’s own vivid memories of attending lectures in Terezín, encountering Josef Mengele in the selection line at Auschwitz, his friendship with the actor and cabaret composer Karel Švenk, and distinguished career as a professor of chemistry at the University of Illinois at Chicago, make his journey a compelling must-hear. The event will include works composed by Terezín prisoners. Suggested donation $10.