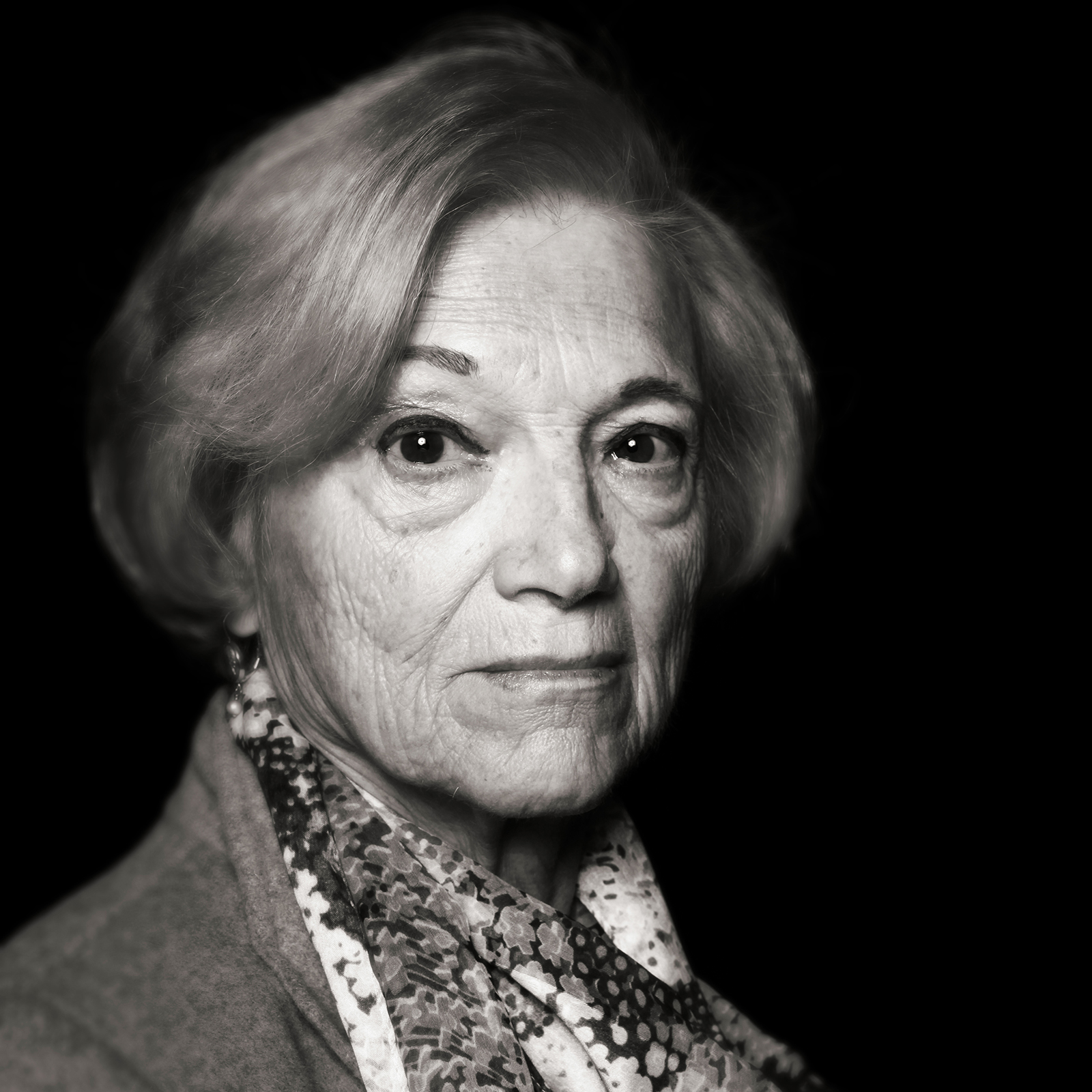 Museum of Jewish Heritage — A Living Memorial to the Holocaust presents Toby Levy, who will tell her personal narrative and answer questions from the virtual audience. Ms. Levy was born in Chodorow, near Lvov, Poland in 1933 and grew up in an Orthodox family. In Spring of 1941 the Germans invaded Soviet-occupied Poland, forcing Jews into ghettos a few months later. In Fall of 1942 Ms. Levy’s family went into hiding. A Polish woman who had been a customer in her father’s fabric store took them in, where they remained hidden in a barn until June 1944 when they were liberated by the Red Army. The family came to the United States in 1949. Registration is included with a $10 suggested donation.