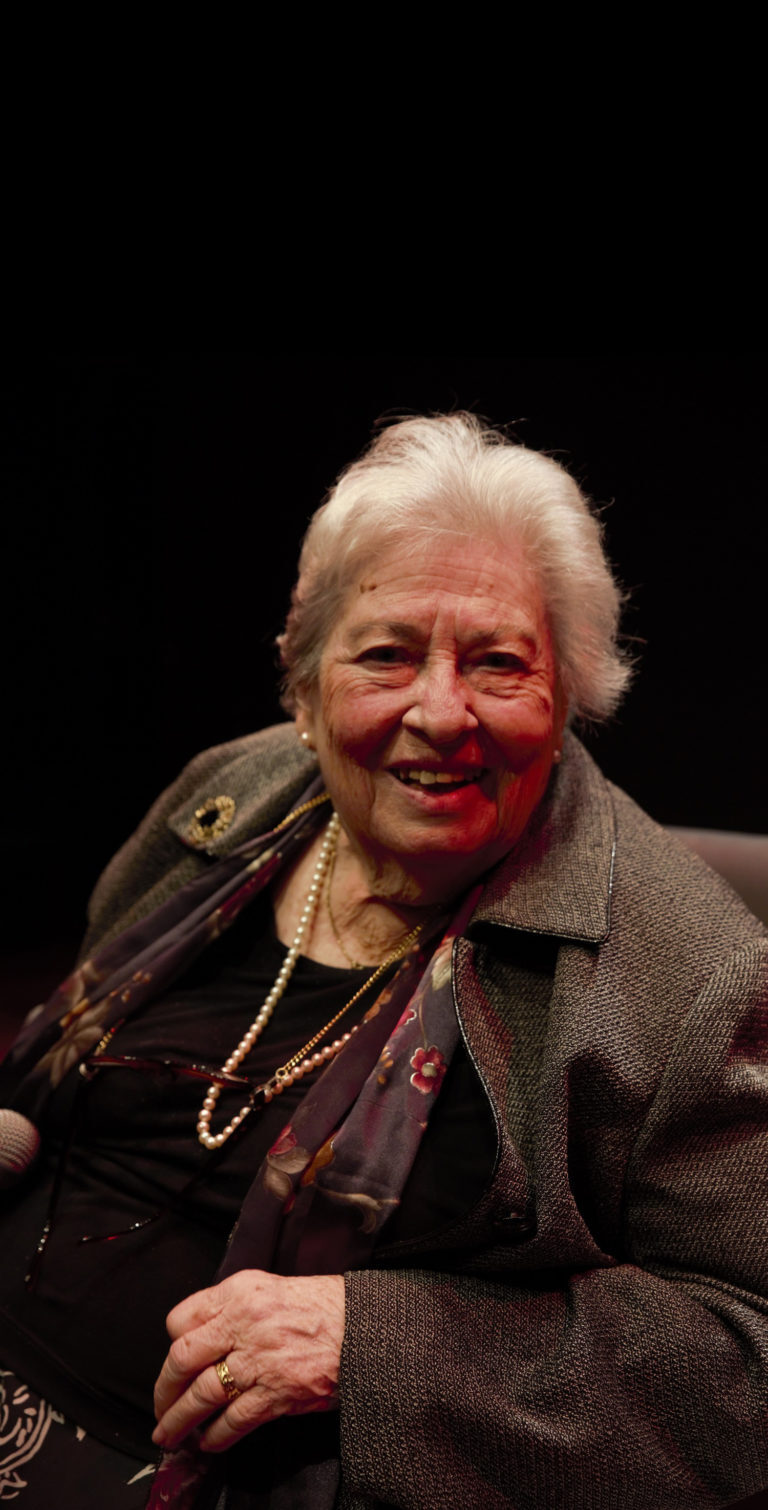 Museum of Jewish Heritage — A Living Memorial to the Holocaust presents Ruth Zimbler, who will share her eyewitness account of Kristallnacht (the Night of Broken Glass). Ruth was born in Vienna in 1928. On November 10, 1938, during Kristallnacht, she and her brother Walter watched the destruction of the largest synagogue in Vienna from their apartment. Ruth and Walter were on the first Kindertransport out of Vienna in December 1938. Their father, who worked for the Jewish Community of Vienna, facilitated the journey to den Haag, Holland. Ruth and her family eventually made it to New York in late 1939. Suggested donation: $10.