Reviving a Lost World with Words 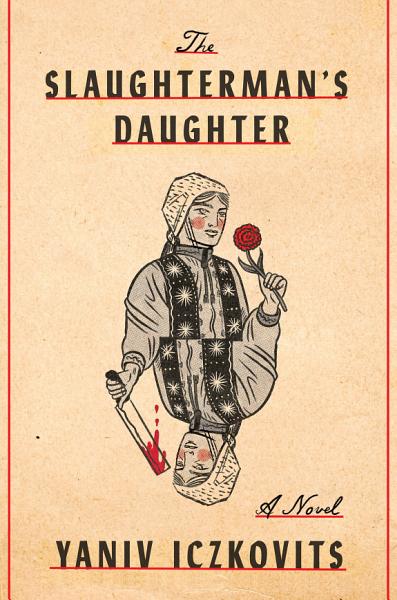 The Folio: A Jewish Week/UJA Cultural Series presents the North American launch of “The Slaughterman’s Daughter,” a new novel by Yaniv Iczkovits. This tale of two sisters, set in the old world of late 19th-century Russia, was praised by David  Grossman for its “boundless imagination, wit and panache.” Iczkovits will be joined by Gal Beckerman, author of “When They Come for Us, We’ll Be Gone: The Epic Struggle to Save Soviet Jewry,” who will share a historical perspective. Moderated by award-winning journalist and author Sandee Brawarsky. Register here.

UJA-Federation and The Jewish Week