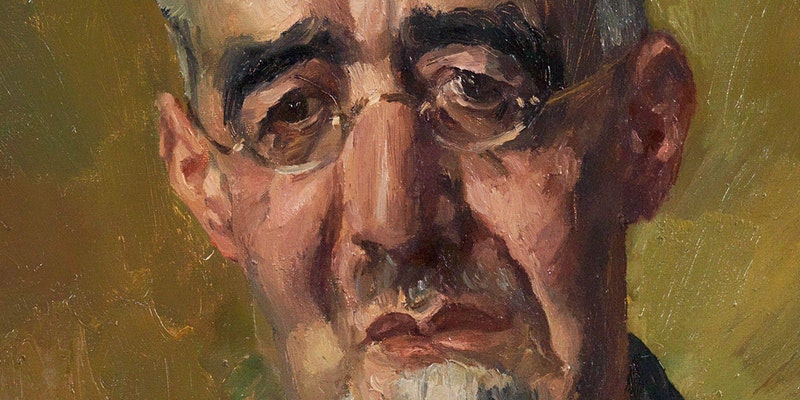 Leo Baeck Institute presents Michael A. Meyer in a discussion of his new biography of Leo Baeck, one of the most significant Jewish religious thinkers of the 20th century. Baeck (1873–1956) was a major voice for liberal Judaism in Germany, a survivor of Theresienstadt and a renowned intellectual who spent the rest of his life in England. The institutions that bear his name in New York, London, Berlin, and Jerusalem are dedicated to the preservation of the cultural heritage of German-speaking Jewry.  Meyer is the Adolph S. Ochs Professor of Jewish History Emeritus, Hebrew Union College-Jewish Institute of Religion, Cincinnati. Register here.