“One and Only Jewish Miss America” Film and Discussion 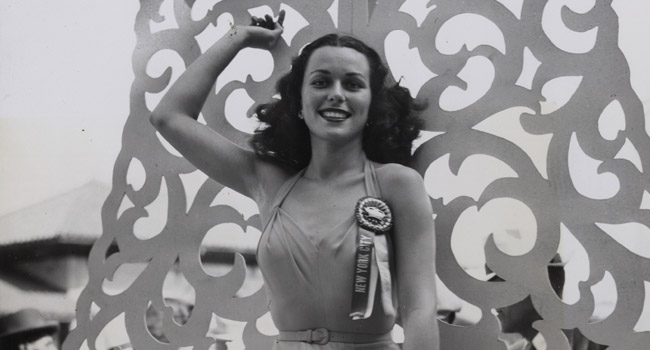 Museum of Jewish Heritage — A Living Memorial to the Holocaust presents a discussion of the film “Bess Myerson: One And Only Jewish Miss America,” with director David Arond, MJH Board of Trustees Vice Chairman and ADL National Director Emeritus Abraham Foxman (who is featured in the film), and Bess’ daughter, screenwriter and actress Barra Grant. In September 1945, Myerson, Miss New York City, made history at the most famous beauty pageant in the world by becoming the first and only Jewish Miss America. The documentary follows Bess from her improbable entrance in her local pageant through her heartbreak when sponsors withdrew their support and restricted tour stops closed their doors on Jews.