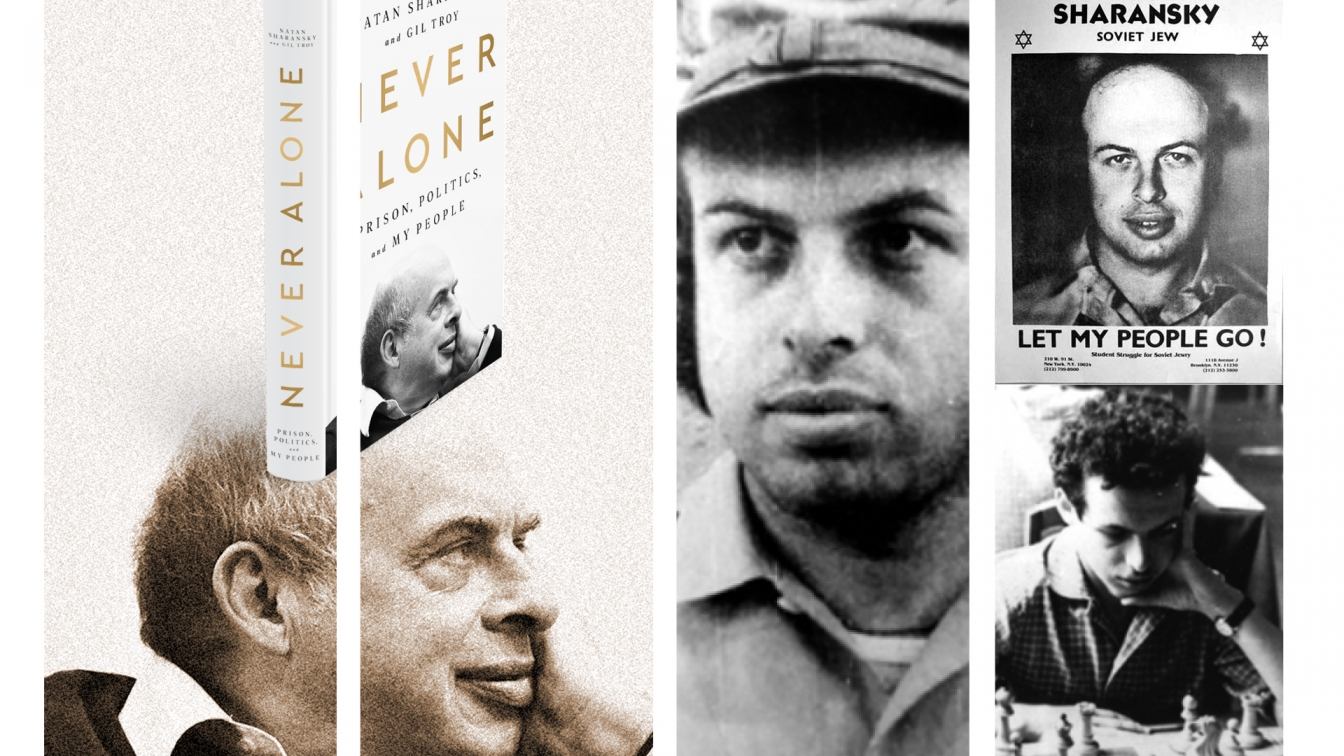 Temple Emanu-El Streicker Center presents a conversation with Natan Sharansky, a month before the release of his new book, “Never Alone,” reflecting on the journey he’s traveled from Soviet Gulags to the rough-and-tumble of Israeli politics and then to the leadership of the Jewish Agency. Rabbi Rick Jacobs, president of the Union for Reform Judaism, will moderate.