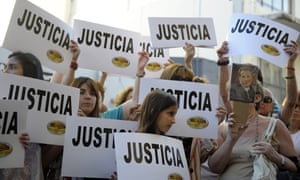 After World War II, Argentina became home to one of the world’s largest communities of Holocaust survivors at the same time as the country provided refuge to many former Nazis. Explore issues of justice, truth and memory in Argentina in this virtual program, which will be co-presented by the Museum of Jewish Heritage – A Living Memorial to the Holocaust with the Museo del Holocausto de Buenos Aires. With Natasha Zaretsky, senior lecturer at New York University; Diana Wang, a therapist and writer in Argentina who chaired Generations of the Shoah; and Ruth Messinger, global ambassador, American Jewish World Service. Register here.