Jewish James Bond and Other Heroes 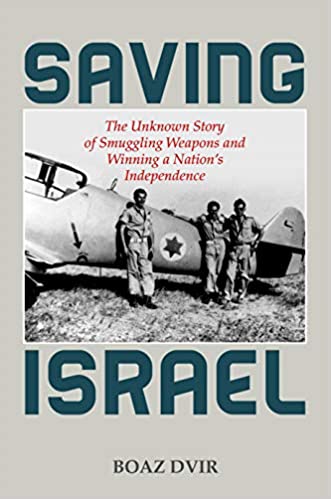 Sousa Mendes Foundation is presenting a free, virtual panel discussion about Operation Zebra, the little-known story of World War II aviators who risked their lives and freedom in 1947-49 to prevent what they viewed as an imminent second Holocaust. The heroes include the Jewish James Bond, Yehuda Arazi; the operation’s chief pilot Sam Lewis, and its flight instructor Elynor Rudnick. Meet Arazi’s grandson and Lewis’ daughter, as well as Boaz Dvir, who captured the story in the 2015 award-winning PBS documentary “A Wing and a Prayer” and the 2020 critically acclaimed book “Saving Israel.” Register here.