JEWels: Teasing out the Poetry in Jewish Humor and Storytelling 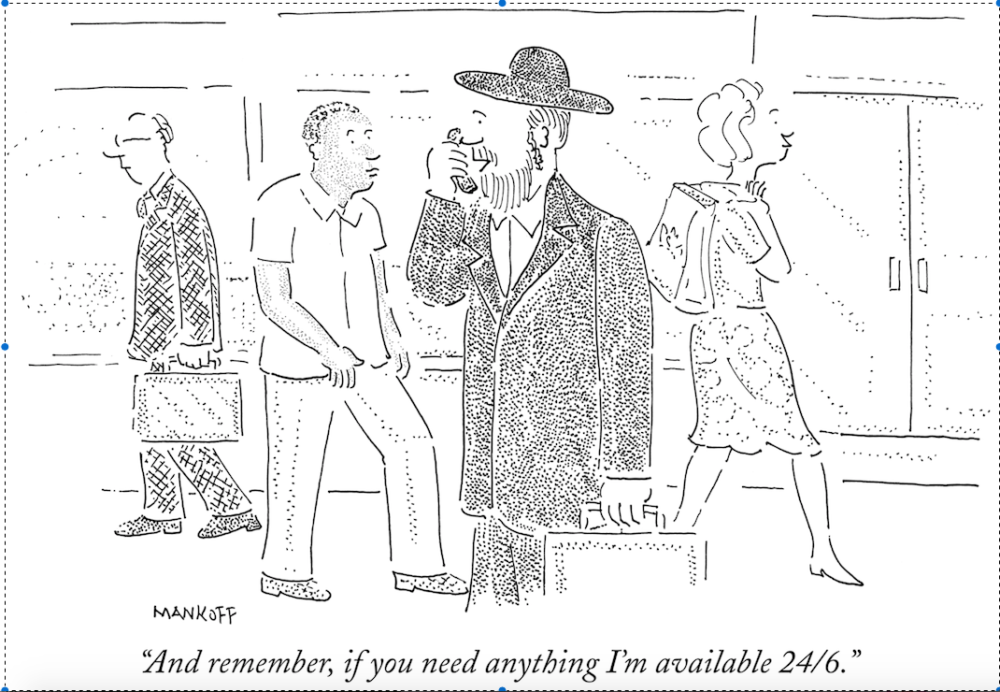