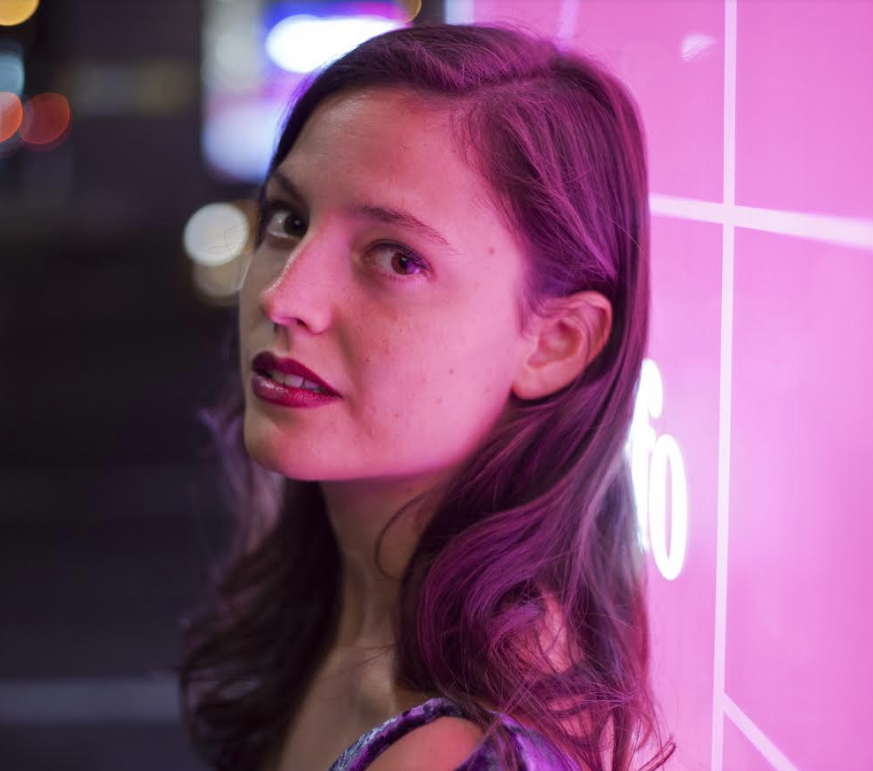 Dor Sagi’s music is highly influenced by being a kid in the 90’s growing up in Israel.  MTV was one of the few channels available on Israeli TV and exposed the popular American music of that era to her. Dor simultaneously devoured the likes of Nirvana, Pearl Jam, No Doubt and other American bands from her sister’s CD Shelf. Years later, she began pursuing a jazz degree in NYC, and spent time in between singing in classical choirs. In NYC, she dedicated most of her time to leading her vocal jazz quartet, Matkot, and performed around town with her jazz trio.

No ticket required; the show is free!