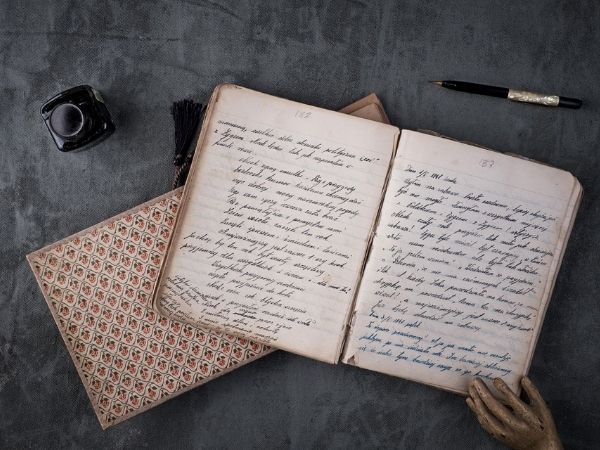 The National Arts Club, in recognition of International Holocaust Remembrance Day,  presents member Elizabeth Bellak, with her daughter Alexandra, discussing the journal of her sister, Renia Spiegel. Spiegel was a Jewish teenager in southeastern Poland when she began writing her diary, months before the advent of World War II. By the time she was executed by Nazi soldiers, Spiegel had chronicled life under a totalitarian regime. Her journal, hidden in a safe deposit box in New York City for decades, has been described as a counterpart to Anne Frank’s diary, a valuable historical document and a poignant coming-of-age story. Register here.