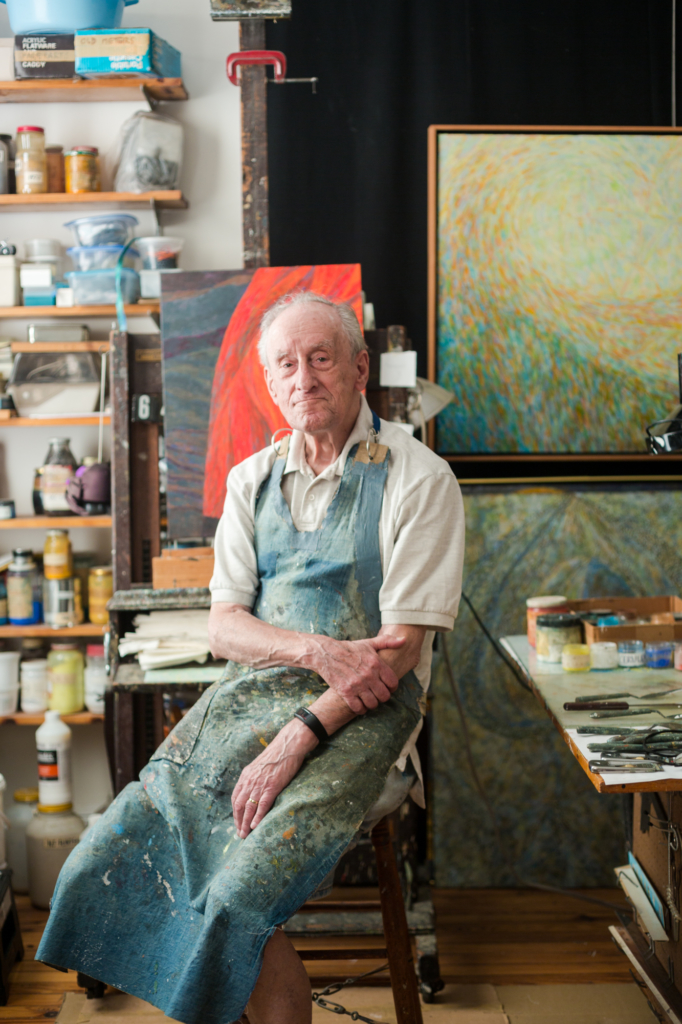 The Defiant Requiem Foundation’s second installment of its new online series, Survivor Reflections, will feature a one-on-one discussion between Foundation President and Artistic Director Murry Sidlin and Terezín Survivor Fred Terna, live from his painting studio in Brooklyn, New York. A survivor of Terezín and three other camps, Fred will speak with Murry about the dual influences of art and music on his life. The event will include music of Robert Dauber and Martin Roman – art that was created within the walls of Terezín.  Suggested $10 donation. Registration is required.