Four Years Without Him – A Memorial for the Late Shimon Peres 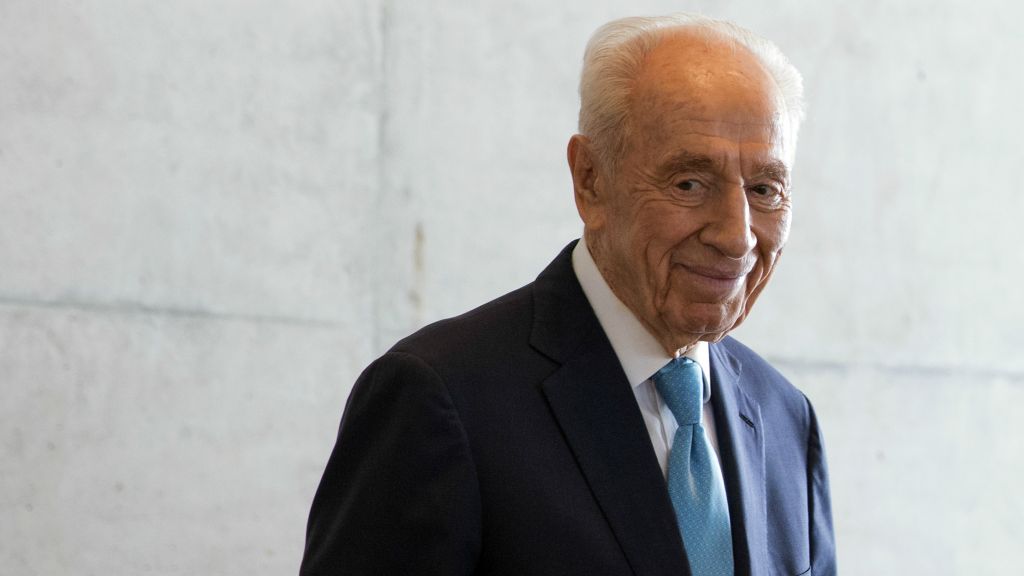 The Peres Center for Peace & Innovation