Consul General of Israel in New York & “The Spy” 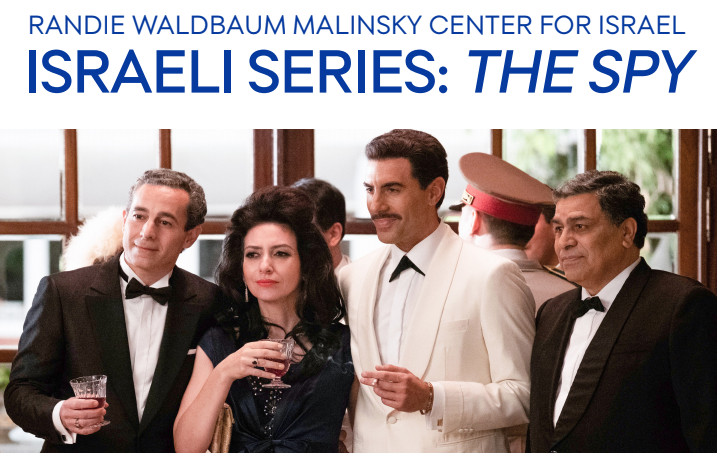 See the first episode of the Netflix drama, The Spy, and enjoy a conversation with Ambassador Dani Dayan, Consul General of Israel in New York, moderated by Arnie Herz, AJC Long Island’s president, to discuss the show. The Spy tells the true story of Eli Cohen, Israel’s most prominent spy, who infiltrated the Syrian government in the 1960s.