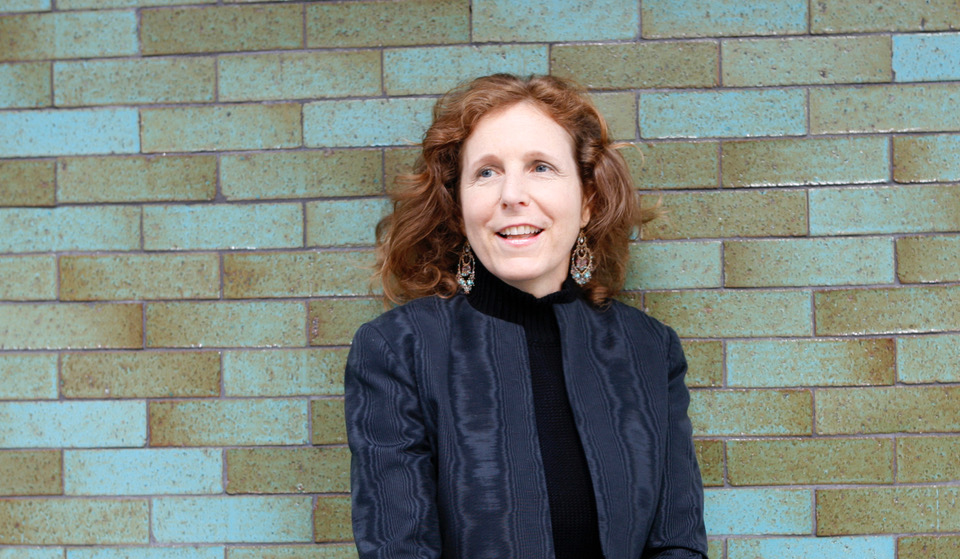 The Museum of Jewish Heritage – A Living Memorial to the Holocaust, the German Consulate General in New York, and the Fritz Ascher Society for Persecuted, Ostracized, and Banned Art present pianist Carolyn Enger in a performance of Enger’s “Mischlinge Exposé.” Her composition brings to light the stories of Mischlinge—a derogatory term used by the Nazis to describe people with both Jewish and Aryan ancestry—like her father and godmother, interwoven with the music and writings of prominent German Jewish converts and Mischlinge. The performance will be followed by a discussion between Enger and Rachel Stern, Founding Director and CEO of the Fritz Ascher Society. Register here.

The Museum of Jewish Heritage – A Living Memorial to the Holocaust