Bold Actions That Led to Refuge in Latin America 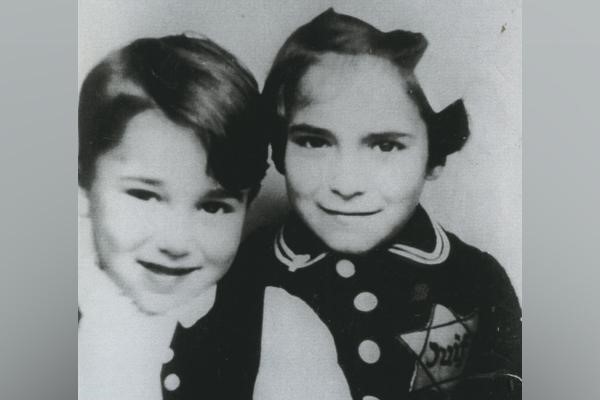 The U.S. Holocaust Memorial Museum presents a Facebook Live virtual event on Latin America as a place of refuge, both for Holocaust survivors and perpetrators. Coinciding with Hispanic Heritage Month, the live program will be in Spanish. English subtitles will be added later for viewing on demand. Personalities to be discussed by Alejandra Morales Stekel, the former director of the Interactive Jewish Museum of Chile, include Dr. Natalio Berman, a Jewish doctor and Chilean parliamentarian, who found refuge in his adopted country for 68 Jews with false visas, and Maria Edwards, the wife of a Chilean diplomat, a member of the French resistance, a socialite, a social worker and also a nurse, who helped save the lives of Jewish children whose parents were sent to concentration camps.