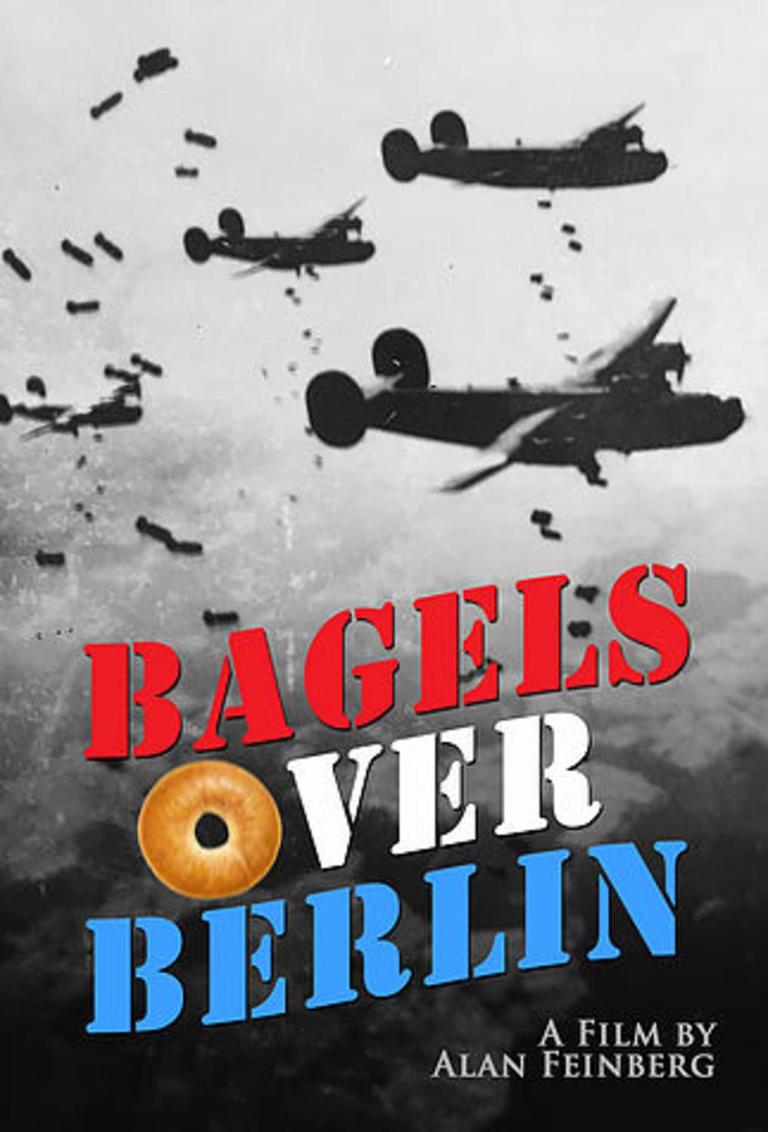 Join the Museum of Jewish Heritage for a Veterans Day screening of “Bagels Over Berlin,” a documentary from filmmaker Alan Feinberg focusing on the U.S. Army Air Corps, which suffered the highest mortality rate among branches of the U.S. armed forces but which nonetheless attracted Jewish volunteers in disproportionately large numbers. The screening will be followed by a discussion with Feinberg and Gerald Gersten, who flew 35 bombing missions over Germany between 1943 and 1945. Register here.