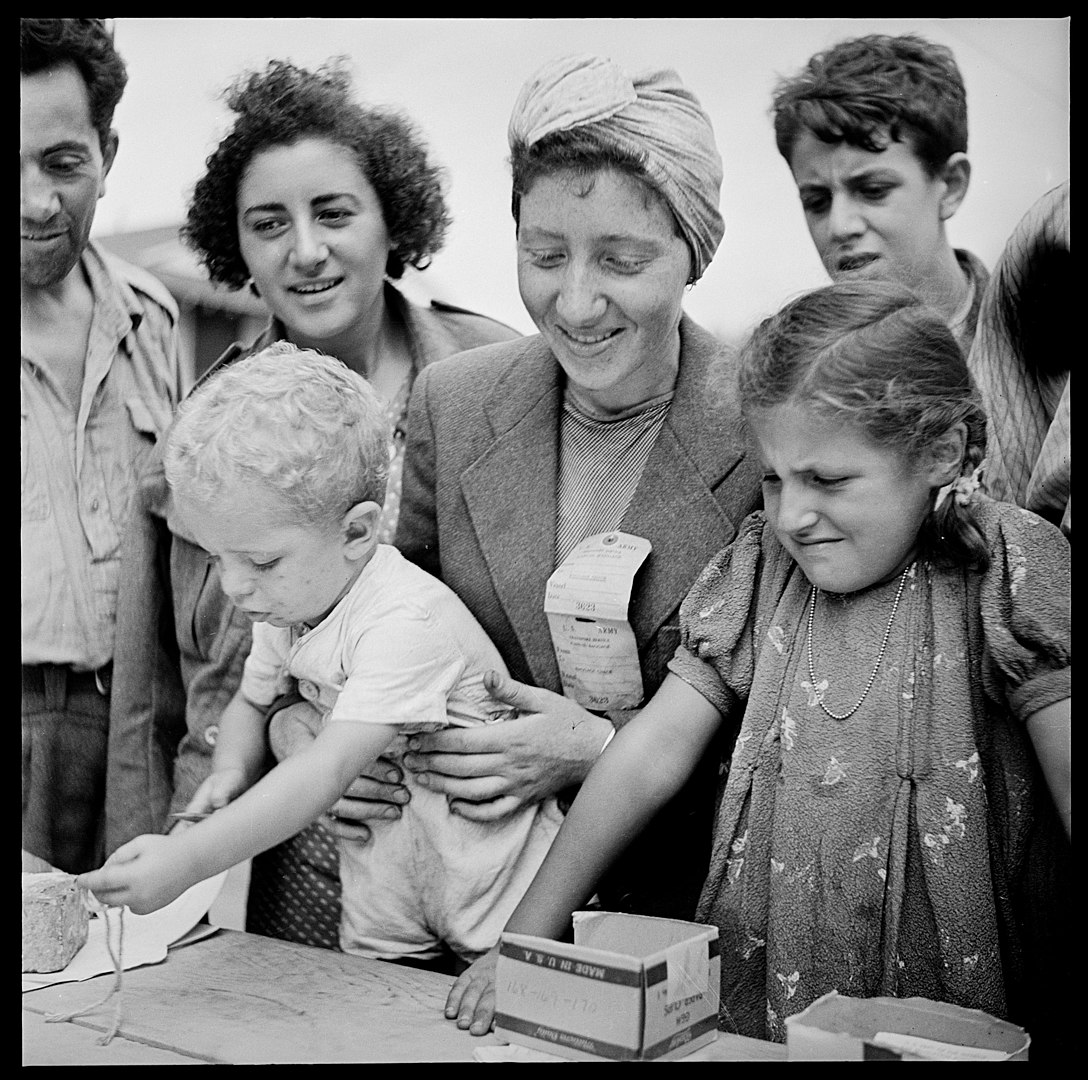 In 1944, 982 refugees, many of whom were Jewish, arrived in Oswego, New York, where they were housed at Fort Ontario, the United States’ only refugee camp during the war. Join the Museum of Jewish Heritage for a program exploring life at Fort Ontario during World War II with Rebecca Erbelding, historian, archivist and curator at the United States Holocaust Memorial Museum, and a conversation with survivors who lived at Fort Ontario. Register here.