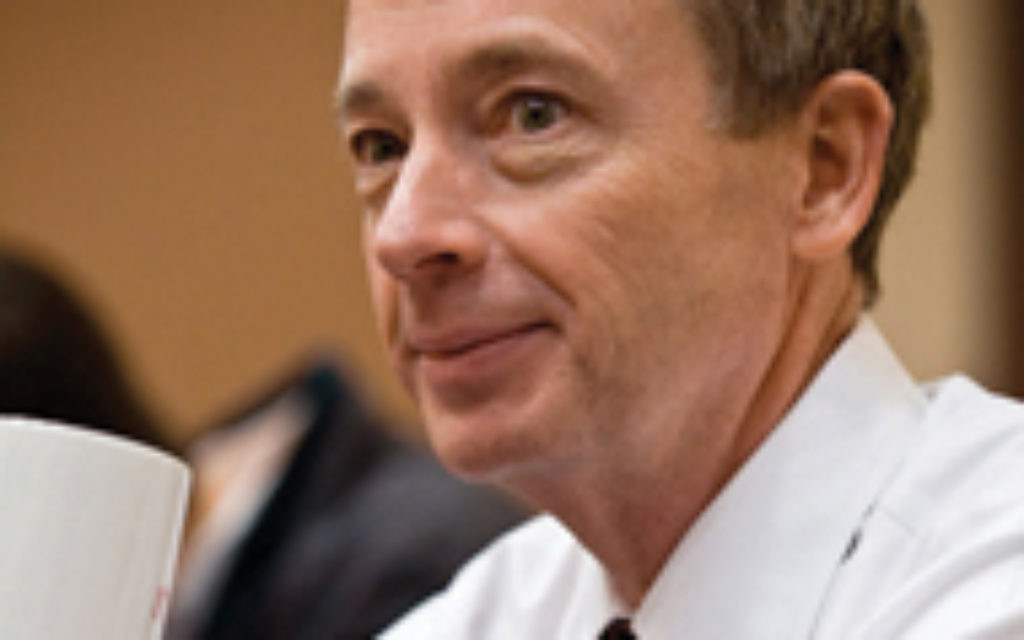 The old joke about Moses leading the Children of Israel to the only place in the Middle East without natural energy resources is no longer quite true.

Houston-based Noble Energy, which has been operating in the Mediterranean Sea off the Israeli coast since 1998, is responsible, its exploration making Israel an international player in natural gas production.

So far Nobel has identified two natural gas fields: The 10-trillion-cubic-foot Tamar, the largest natural gas discovery in the world in 2009, and the Leviathan, which at 18 trillion cubic feet is the world’s biggest deep-water gas find in a decade. However operations at the latter have been postponed as Israel rethinks its energy policies in light of these discoveries. Israel, experts say, can supply its natural gas needs for 100 years, and can greatly strengthen its economic position. An “energy superpower,” some headlines declare.

The Texas-Israel Chamber of Commerce recently honored Noble for its “ongoing efforts in Israel, and Israel Bonds gave the firm its Declaration of Independence Award in 2010. The Jewish Week spoke here with Charles Davidson, Noble Energy’s CEO, who received the inaugural Global Leadership Award from the Hudson Institute, a Washington-based conservative research institute.

Q: Natural gas exploration or oil exploration in Israel or off its shore was always considered a third rail for Western companies — Israel apparently had limited natural resources, and its neighboring enemies would be displeased with firms that helped the Israeli economy. Why did your firm — not Jewish — decide to make the investment?

A: In the late 1990s and early 2000s, we saw an interesting prospect offshore … [because of] seismic research … in deeper waters. The prospect looked like what Noble had been drilling in the Gulf of Mexico near the United States. It was worth pursuing.

It was strictly a business decision?

Absolutely. There was a possibility there might be a resource there. The assessment was that if we found natural gas there would be a local market for it.

Has the investment paid off for Noble and its stockholders?

Yes. The Mari-B [Noble’s first natural gas field in the Mediterranean] was a successful development; we sold it to Israel Electric, a big utility; our costs were low enough that we recovered our investment on that project.

Are news reports exaggerated, or is Israel about to become energy independent? Are Tamar and other gas fields in the Mediterranean an economic panacea for Israel?

This certainly is a great pathway towards energy security. I don’t think the natural gas we have discovered will displace all the fuels that Israel uses. Clearly it is a huge economic boon to Israel, because the natural gas that is being used for power is much less expensive than what imported oil would be in generating electricity. It also generates a lot of wealth for the state.

Noble recently announced that the Tamar Southwest well contains extensive natural gas. Are more gas finds in or near Israel likely? Is there more promise in the Promised Land?

The Tamar Southwest discovery is the eighth discovery in a row that we’ve made in Israel and [the underwater fields of nearby] Cyprus. There are likely to be additional prospects. There is further exploration potential. We’ve found much more natural gas than will ever be needed by Israel [domestically]. The key is: How do we commercialize this and develop it?

Should Israel keep the bulk of its natural gas for domestic use or export it for profit?

I support the policy they recently put in place — a little over a majority of the gas will stay for domestic use.

Noble has been awarded for supporting such Israeli activities as the Jewish Agency’s Youth Futures program. Is such altruism standard business practice for a natural gas company?

We feel that it’s important to support community causes, important needs in the countries where we work.