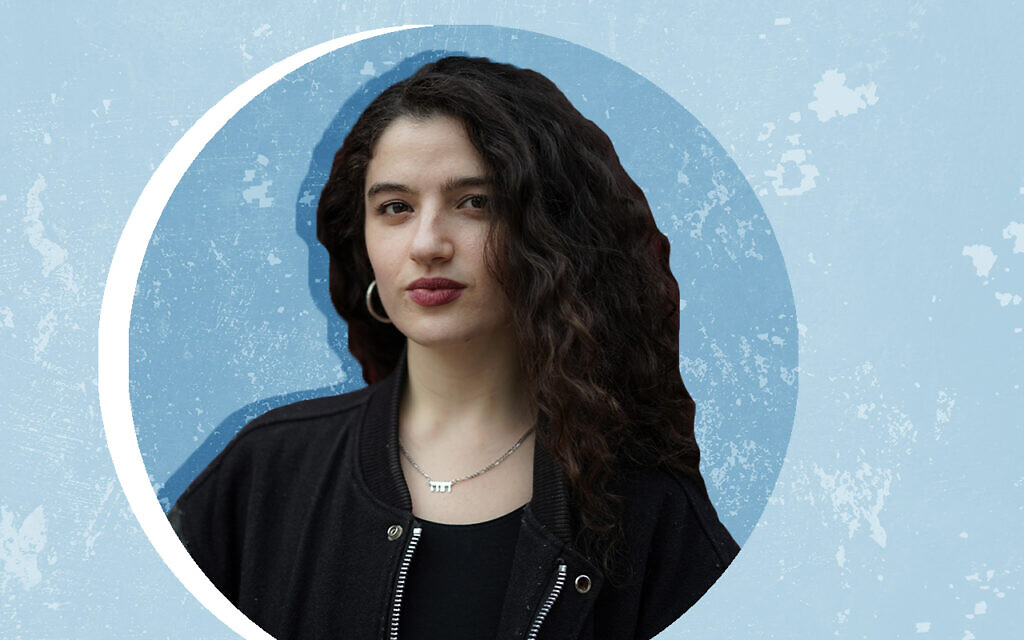 I’m a writer/director of film and television. My first feature film, “Shiva Baby,” based on my film school thesis, played at SXSW and TIFF 2020.

How did the pandemic affect your work?

In an odd way I couldn’t have predicted, and certainly did not want, the pandemic allowed my film to reach its target audience more easily. Young people, who otherwise would not have gone to their local arthouse cinema or local Jewish or LGBTQIA film festival in a regular year, found the film online. In addition to that, doing Zoom festival Q&As from home allowed me to connect to so many audiences I wouldn’t have been able to travel to in person.

I always gravitate toward telling Jewish stories because I relate to it more, because I’m interested in telling more nuanced Jewish female and queer stories on screen and also because on a practical level, given my significant cultural Jewish upbringing, it’s just easier for me to write Jewish characters.

When I was six in 2002, there was a 20th anniversary re-release of “E.T.” My sister and I were stuck at a crowded bris. It was the first bris I attended and I remember being sweaty, overwhelmed and also horrified by what was happening to my baby cousin in the other room. I remember my uncle said, “F–k this, let’s go see ‘E.T.’” And now I’m a filmmaker.