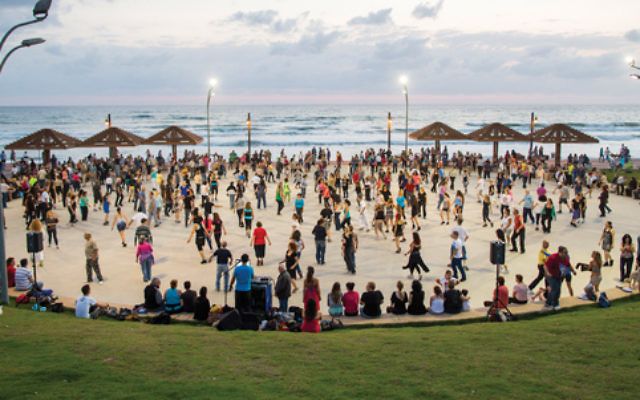 Angered over the Israeli government’s backing down on an agreement to build a permanent area for egalitarian prayer at the Western Wall, some American Jews are talking about cutting financial support for Jewish federations to get back at the Jewish state.

For starters, it would not hurt the government, which is to blame for the situation, but the people most in need. Money raised by Jewish federations for Israel — about 20 percent in New York’s case — do not go directly to the government. Rather, most of the funds are directed to help Israel’s most vulnerable populations. Reduced dollars will only cause more suffering for the poor and disadvantaged, and widen the gap between Israeli society’s “haves” and “have nots.”

In addition, the federations and their partner in Israel, the Jewish Agency, have been among those leading the effort for more pluralism, diversity and dialogue in Israeli society. For example, the Jewish Agency distributes funds to the liberal denominations in Israel. And a project called iRep (the Israel Religious Expression Platform), created by the Jewish Federations of North America (JFNA), works with the Jewish Religious Equality Coalition, founded by AJC, to counter the influence of the fundamentalist Chief Rabbinate.

That’s a lot of acronyms to swallow, but the effort to help Israelis understand why these issues are so important to diaspora Jewry is needed if change is ever going to come from Jerusalem.

JFNA has taken a leadership role in convening meetings and conference calls around the U.S. to discuss whether and how best to deal with the Netanyahu government on matters of religious expression without jeopardizing support for Israelis among its donors. Insiders say the JFNA is focusing on the grassroots as well as the “grass tops” — mayors, other local officials and influencers — to change the government’s position on the Kotel as well as on conversion, which would be more restrictive under proposed legislation.

The Jewish Federation in the Heart of New Jersey is launching a Fund for Pluralism, urging donors to INvest rather than DIvest. “If you want to make a statement, help us effect change in Israel,” explained CEO Keith Krivitzky.

UJA-Federation of New York has an Israeli Judaism committee that works to promote pluralism, and the federation funds many projects focused on greater equality.

There is no one solution for a systemic problem in a society that values religious politics over religious equality. But launching and supporting pluralistic projects is a start, and enlightening our fellow Jews is more productive than punishing them.