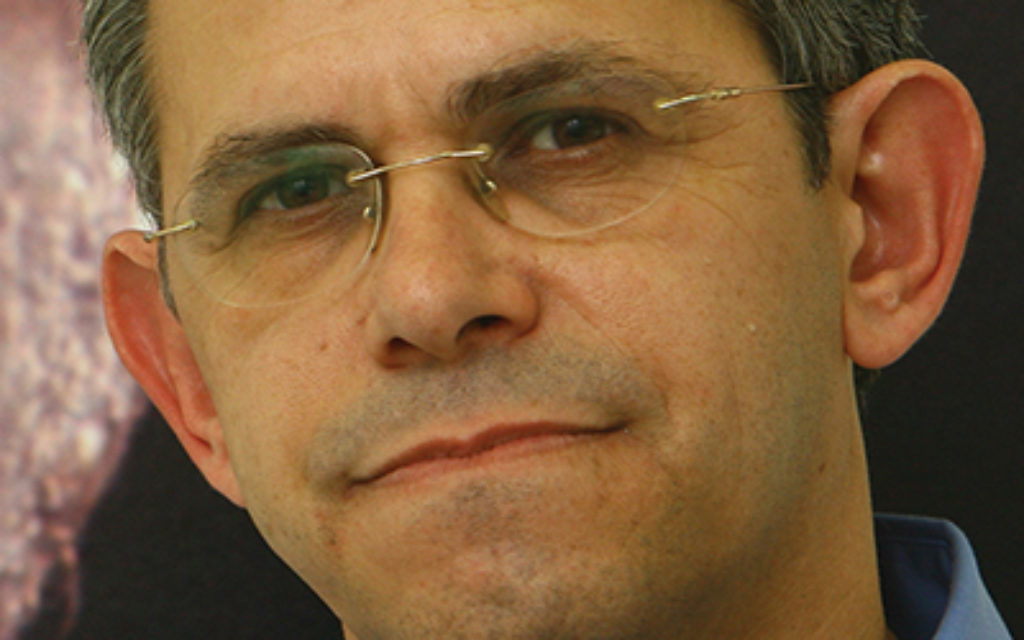 After seven years of searching for human embryonic stem cells that contain only 23 chromosomes, an Israeli researcher is leading an international study that may lead to therapies for such diseases as diabetes, blindness, Tay-Sachs and Fragile X Syndrome, which is an inherited cause of such conditions as autism and intellectual disability.

The Azrieli Center for Stem Cells and Genetic Research of Hebrew University, directed by Dr. Nissim Benvenisty, recently used a fluorescent dye to isolate and purify two 23-chromosome human haploid cells (among some 2,000 46-chromosome human diploid cells), which contain only one chromosome for each of the 23 sets of chromosomes in a human cell. Human diploid cells, which make up most of our bodies, contain two chromosomes for each of the 23 sets, one inherited from the mother and one from the father.

A rare haploid, the “holy grail of stem cells,” will allow scientists to isolate genetic mutations, more easily determine the biological effects of a single-copy mutation, and “edit” the genes, without the “interference” of the paired chromosome that serves as a backup, Benvenisty said. “We don’t have to figure out ways to differentiate between healthy and mutated gene copies.”

The source of the isolated haploid cell was an unfertilized human egg.

Benvenisty’s results were reported in a recent issue of the journal Nature.

“We showed that the haploid cells are a powerful tool for genetic screening, and this can unravel interactions between the gene causing the disorder and other genes in the genome [an organism’s complete set of DNA],” he said. “This should enable new therapy strategies.”

Other inherited conditions for which the research holds screening potential include cystic fibrosis, muscular dystrophy and Down syndrome.

The research has the approval of Israel’s rabbinic authorities, said Benvenisty, who called the halachic authorities he consulted “very progressive when it comes to stem cells.”

Benvenisty and his colleagues have built up a “library” of about 10,000 haploid cells “with specific mutations” as a reference guide and tool for further research.

Human embryonic stem cells — essentially a blank template — can be used to duplicate many other cell types, including nerve, heart and pancreatic cells. They have “the potential to facilitate genetic analysis in biomedical fields such as cancer research, precision and regenerative medicine,” said Benvenisty, who also holds the school’s Herbert Cohn Chair in Cancer Research.

His research, being conducted in partnership with professor Dieter Egli of Columbia University’s Department of Pediatrics and the New York Stem Cell Foundation Research Institute, is in the testing stage in the laboratory, Benvenisty told The Jewish Week in a telephone interview. He said he could not predict when possible therapies may be available. “We don’t want to promise too much. We don’t want to promise too soon.”

“They’ve created the next, most cutting-edge tool in order to look at the way genes develop and what they do, and then actually be able to manipulate then,” Naomi Azrieli, CEO of Canada’s Azrieli Foundation, which helps fund the genetic research, told the Canadian Jewish News. “That is what is very exciting. This tool is like the last element scientists needed in order … to actually edit genes.”