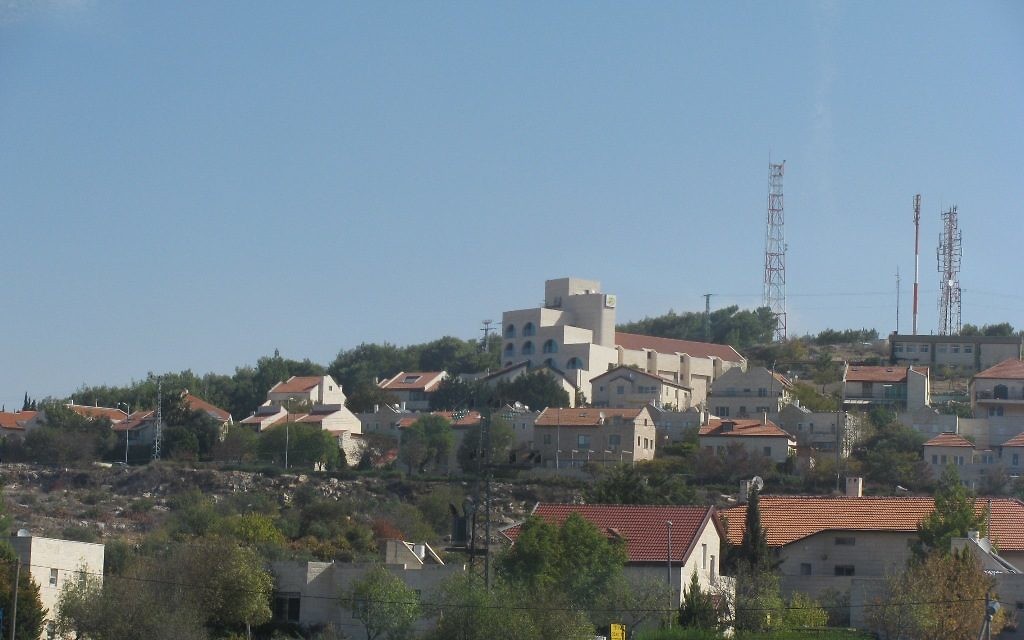 An Israeli soldier was stabbed and moderately injured outside the West Bank settlement of Efrat.

The attack at 6 a.m. on Sunday, followed five other attacks on Friday and Saturday that left three Arab assailants dead.

The assailant in Sunday’s attack was shot in the dead after stabbing the Israeli officer patrolling near the entrance to Efrat, located in the Etzion bloc. He was taken to Hadassah Ein Kerem hospital, where his victim was also taken, and also was listed in moderation condition.

The assailant had been hiding in some bushes, perhaps for hours, according to reports, which noted that the communities electronic security system had picked up movement near the entrance to the community at least twice, beginning after 1 a.m.

The Israel Defense Forces moved an additional infantry battalion into the Hebron area of the West Bank following the weekend attacks, including one outside of Hebron.

The attacks, a car ramming, three stabbings, and rock and bottle throwing, came after a seeming downturn in the violence against Israelis that began with the Rosh Hashanah holiday last year.