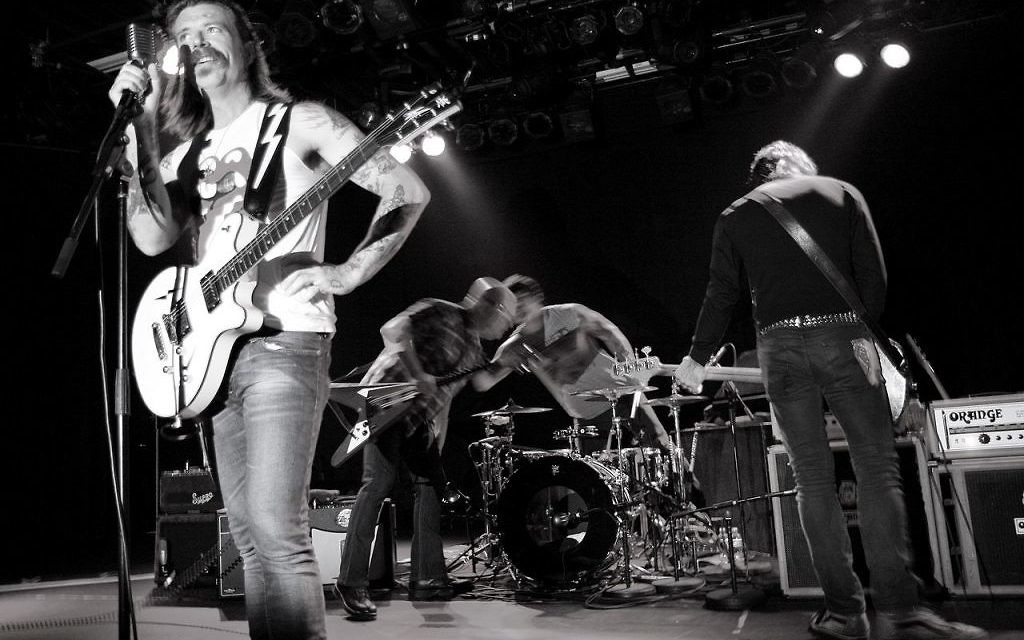 Jerusalem — The American rock band Eagles of Death Metal has confirmed its intention to play in Israel this summer, in the wake of a deadly attack on its concert in Paris.

Some 87 of the band’s fans, including three crew members, were killed in Friday’s Paris terror attacks, when gunmen entered the Bataclan theater during a concert and began shooting into the crowd.

The band played a concert in Tel Aviv last summer, despite significant pressure from the BDS, or boycott divestment and sanctions movement against Israel.

Israeli producer Shuki Weiss told the Ynet news website that he had been in touch with one of the band’s managers, who said that none of the musicians were hurt and who reconfirmed the band’s concert for this summer in Israel.