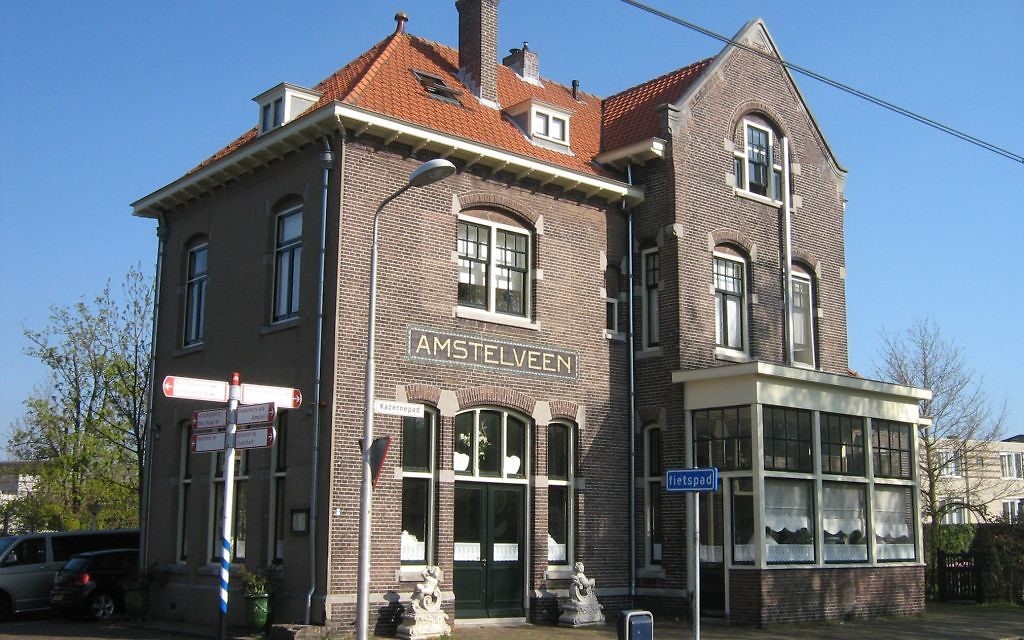 The main organization representing Dutch Jews expressed “grave concern” over the housing of Syrians and Iraqis at a refugee center in a heavily Jewish suburb of Amsterdam.

The Central Jewish Board, or CJO, an umbrella of religious and secular Jewish groups, sent a statement to the media on Monday about the center in Amstelveen, just south of the Dutch capital.

“CJO and local Jewish organizations in Amsterdam and Amstelveen have grave concerns regarding the safety of the Jewish community following the housing of Syrian and Iraqi refugees” at the center, the statement said.

CJO in the statement asked authorities to prepare a risk assessment for local Jews and whether this issue was considered before the municipality decided to house refugees in the building.

The Jewish groups it represents do not oppose the arrival of refugees in Amstelveen, CJO stressed, but “at the same time, the groups are pointing out that the location selected, in the heart of Jewish infrastructure, is extremely unfortunate.”

Noting that the area is “the only place in the Netherlands with many recognizable Jewish communities, synagogues, Jewish schools, kosher restaurants, kosher shops and a Jewish cemetery,” the statement also said it was deemed by authorities to be at an elevated level of risk of attracting attacks and anti-Semitic threats.

“That threat for the most part comes from individuals and organizations from countries of origin of the refugees and where extremely negative attitudes to Jews are transmitted in official channels,” the statement said.

Hundreds of thousands of migrants from the Middle East have crossed into Europe this year, with at least 12,000settling in the Netherlands. Absorption centers for the refugees were set up across the Netherlands despite some opposition. In Purmerend, north of Amsterdam, the municipal council voted Monday against a plan for opening a local refugee center.