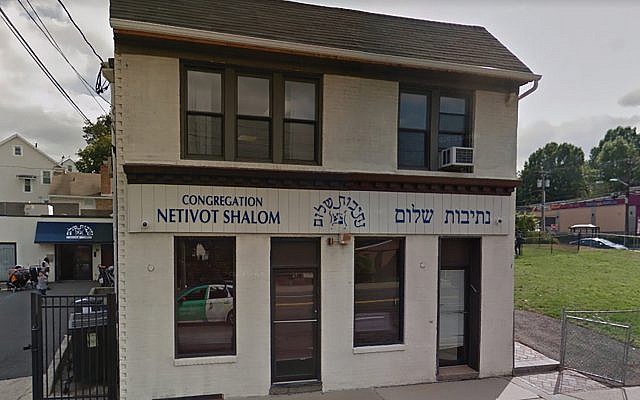 “Curiouser and curiouser!” cried Alice (she was so much surprised that, for the moment, she quite forgot how to speak good English). Those famous words of Lewis Carroll’s heroine in “Alice’s Adventures in Wonderland” rang out loud as I read of the current brouhaha in Teaneck, N.J. The rabbi of an Orthodox (full mechitzah) synagogue, originally founded by the Union for Traditional Judaism and once its flagship shul, determined to bring on staff a female intern who will receive semicha from the Yeshivat Maharat, founded by Rabbi Avi Weiss.

The Rabbinical Council of Bergen County (New Jersey) has determined that no rabbi who is a member of the RCBC may hire female clergy, regardless of the role they play in the synagogue. Thus, the Orthodox credentials of the rabbi, as well as those of the synagogue, will be called into question, in spite of the fact that the rabbi was ordained at the mainstream (Modern?) Orthodox institution, Yeshiva University.

Stirring the pot still more, is the ironic fact that Rabbi Stephen Pruzansky, past president of the Orthodox Rabbinical Council of America and a signatory of the open letter published by over 60 RCA rabbis supporting the RCBC, in his own argument, quotes Rabbi Professor Saul Lieberman’s statement that the ordination of women would be “risible.” Lieberman zt”l was the rector of the Jewish Theological Seminary (Conservative movement), a world-renowned Talmudist whose anti-women’s ordination words were published in 1986 in the UTJ’s first volume of halachic responsa “Tomeikh KaHalakhah.” 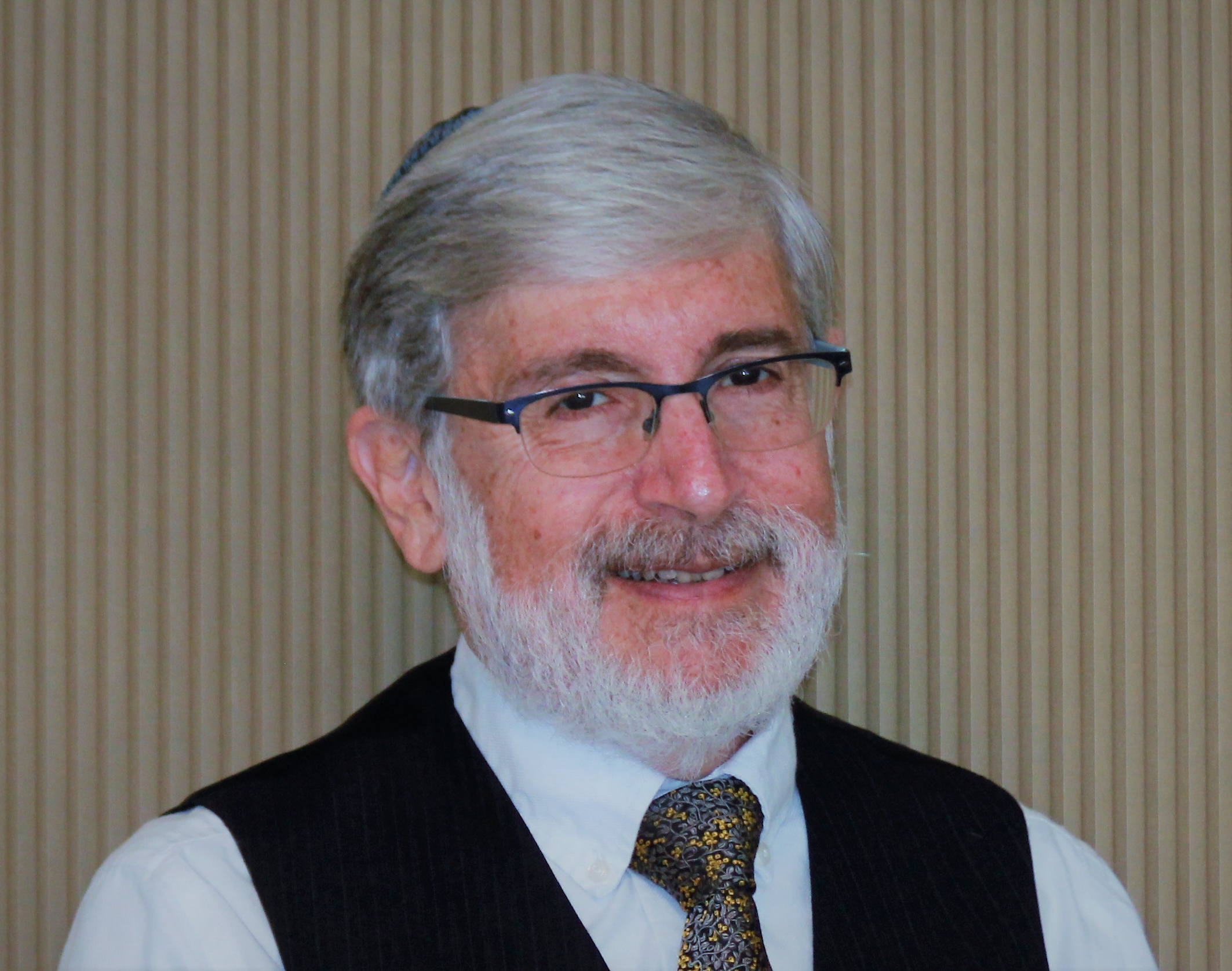 Another fact that would have Mr. Carroll scratching his head, is that the synagogue in question left the Union for Traditional Judaism to join the Orthodox Union (OU), because its leadership felt it wanted to be viewed as more authentically Orthodox.

A final fact before my analysis (by now we could probably all use some analysis), is that the founder of Yeshivat Maharat which ordains women, some 20 years ago refused to make a formal alliance with the Union for Traditional Judaism, lest his program’s Orthodox credentials be called into question.

The above confusing ironies are amusing on the surface. I am sure they represent serious concerns and painful realities to those individuals who are on the inside and I don’t mean to make light of the struggles of those involved.  What should come of all of this is instruction for the entire Jewish community.

The Union for Traditional Judaism, for the entirety of its 34-year history, has eschewed labels. The motto of the UTJ — “emunah tzerufah v’yosher da’at” (Genuine Faith with Intellectual Integrity) — should be that of the entire observant world. Movement labels drag us into unnecessary struggles like the one in Teaneck. For example: While I personally oppose the ordination of women as unhealthy for the halachic community, which is besieged by the feminist and LGBT values of the secular world, I cannot honestly say that the halachic sources forbid it. Those who claim to hang their hats on “mesorah” or tradition, would have to, on that basis, forbid many things taken for granted in the Orthodox community today, such as the teaching of Torah to women, period. If there is a community of committed observant Jews who wish to have a woman scholar as their halachic decisor, let it be so. As long as the community lives within the four cubits of Jewish law, they are halachic regardless of the gender of their leader.

As long as the community lives within the four cubits of Jewish law, they are halachic regardless of the gender of their leader.

Similarly, the rabbi and congregation taking the liberal step of accepting female semicha should be considering their role in changing the face of halachic Judaism. Are they pushing the envelope to expand Jewish religious leadership or lighting a potentially devastating fire fueled by secular norms?

Would that we could, as a Jewish community, live with only two labels: halachic and liberal. The various rabbinic and congregational organizations would be less powerful and the observant laity they were founded to serve might be less fearful of exclusion from them. Multiple options would be available within the halachic community for rabbis and lay people, just as they are today within the liberal community. Maybe it is the human condition to need institutional acceptance and to fear exclusion. Yet it is, I believe, the human yetzer hara, or evil inclination, that seeks out reasons to exclude, rather than include.

Opportunities continue to exist for a realignment of the observant Jewish community of the diaspora. The curious case of the Teaneck shul, rabbi and rabbinic organization should emphasize for us all the need to rethink the necessity of belonging to any particular halachic club.

Alice was so disturbed by what she witnessed in Wonderland “she quite forgot how to speak good English.” The puzzling if not painful realities brought on by labels in the observant Jewish world must not cause us to forget how to speak the language that should unite rather than divide us, the language of halacha.

Rabbi Ronald D. Price is executive vice president emeritus of the Union for Traditional Judaism (UTJ) and was the founding rabbi of Congregation Netivot Shalom in Teaneck, N.J. For more information on UTJ go to www.utj.org. To contact Rabbi Price write to rprice@utj.org.