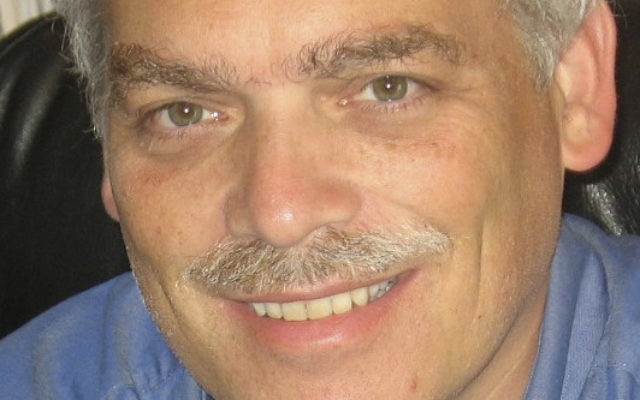 This year’s trending Purim parody topic is the recent legalization of marijuana in Colorado. President Obama’s recent public admission about getting high will no doubt fan these flames. And when there’s fire, there’s smoke. There will be, no doubt, lots of non-medicinal smoking going on, in and out of Colorado, this Purim.

One of my colleagues wrote a satiric piece for his synagogue bulletin about a new mile-high synagogue whose motto is, “Let’s Get Chai,” where Shabbat services begin at a mellow 1 p.m., the hamentaschen are cannabis-infused, where they say “ShaPOT Shalom,” the rabbi’s name is Moshe Stone and their website proclaims, “WEED love to see you.”

OK, I get it. There’s a lot of pot-ty humor going around these days, and Purim is a great time to indulge.

In humor, that is.

Yes, it’s true that in the Talmud, Rava (Megilla 7b) states that a person must get so inebriated on Purim as to be rendered unable to distinguish between “Cursed be Haman and “Blessed be Mordechai.” But this flies against a strong Jewish aversion to excess, and later authorities tried to water down that quip to the point where it would be impossible to distinguish Rava from the Church Lady.

Maimonides assumes that we should drink just enough to gently fall asleep. Others like Rabbi Menachem Hameiri who, being from Provence, undoubtedly knew his wine, stated, “We are not commanded to get drunk … for we were not commanded to engage in debauchery and foolishness, but to have heartfelt joy which will lead to the love of God and to gratitude for the miracle that was performed for us.”

Purim calls upon us to indulge in satire, but truthfully, getting drunk and stoned is no laughing matter.

I recently invited a 29-year-old young congregant named Rachael to speak of her decade-long battle against the disease of alcohol addiction. She spoke powerfully about her “allergy” to alcohol, saying, “I put it in my body and I break out in stupid,” and she was brutally honest about the consequences of the bad choices she made. She said that every time she drank she only fueled her self-loathing, and how that addiction destroyed everything in her path. Her recovery has been a blessing, she added, and she can barely recognize the person she describes, the person she was, when she speaks with numerous groups of students.

I was very proud of her and felt blessed that in some way I’ve been able to help her get back up on her feet. But as she spoke, it occurred to me that I also was part of the world that let her fall — and not just a bit player. I wondered how many signals I miss from the hundreds of teens I know now, and the thousands who have come through my office over the years. This is an enormous burden and a constant reminder to me that my own actions have enormous consequences.

All of us are role models, comforters, cajolers and boosters. We need to think long and hard about all the decisions we make with regard to alcohol and drugs. Because we can be sure that somewhere, it will have an impact on a child.

According to the Centers for Disease Control, excessive alcohol use kills over 88,000 Americans each year, many of them teens. This is no laughing matter, even on Purim.

So what is the organized Jewish community doing to combat drug and alcohol abuse among the young? And why are some of our groups still trying to entice young people through drink?

I am no teetotaler, but when children and young adults are being bombarded with ads and films glorifying alcohol and marijuana consumption, it is irresponsible for religious and moral leaders to hitch a ride on that wagon.

So it’s appropriate as we approach this Purim to publicly announce that the wagon stops here.

I may not be the coolest clergy on the planet, but if a certain 29-year-old congregant knows that her rabbi is in her corner while she continues along her road to recovery, that’s good enough for me.