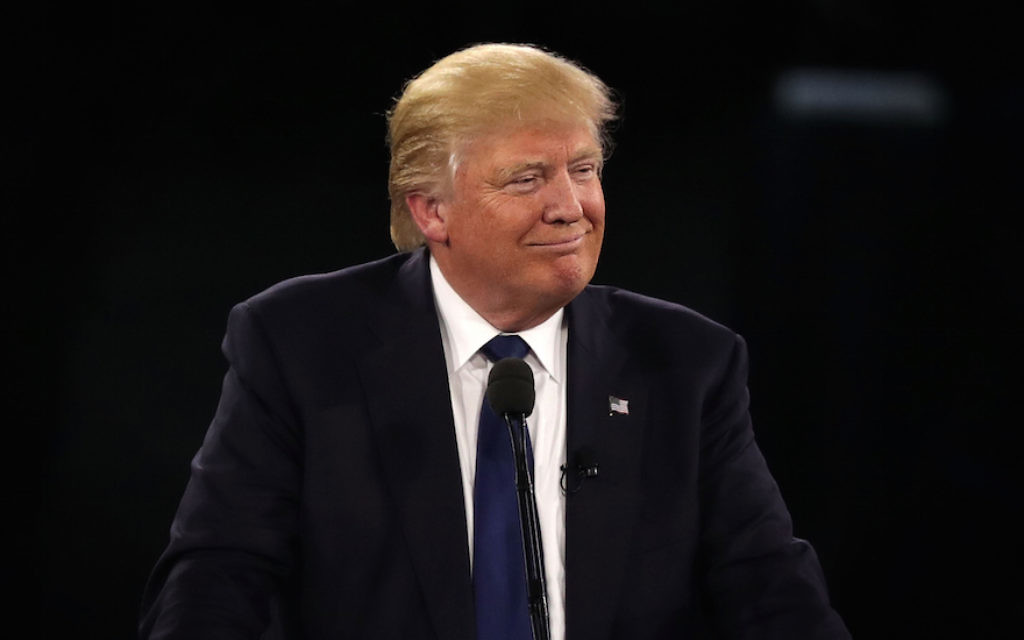 Washington — Donald Trump “totally” disavowed an anti-Jewish tirade on his behalf by white supremacist David Duke and said there was no place for anti-Semitism in society.

“Anti-Semitism has no place in our society, which needs to be united, not divided,” Trump told the newspaper.

Duke on his radio program Wednesday praised Trump’s emergence from the Indiana primary the day before as the presumptive Republican presidential nominee as an opportunity to expose “Jewish supremacists who control our country.”

The Anti-Defamation League, which had called on Trump to disavow Duke’s comments, welcomed his disavowal.

“While no one should associate Mr. Trump’s own views with David Duke’s hatred, it is vital for political leaders to use their bully pulpit to speak out against bigotry,” said ADL CEO Jonathan Greenblatt. “We think it is important that Mr. Trump denounced the anti-Semitism of David Duke and has made clear that he disavows anti-Semitism.”