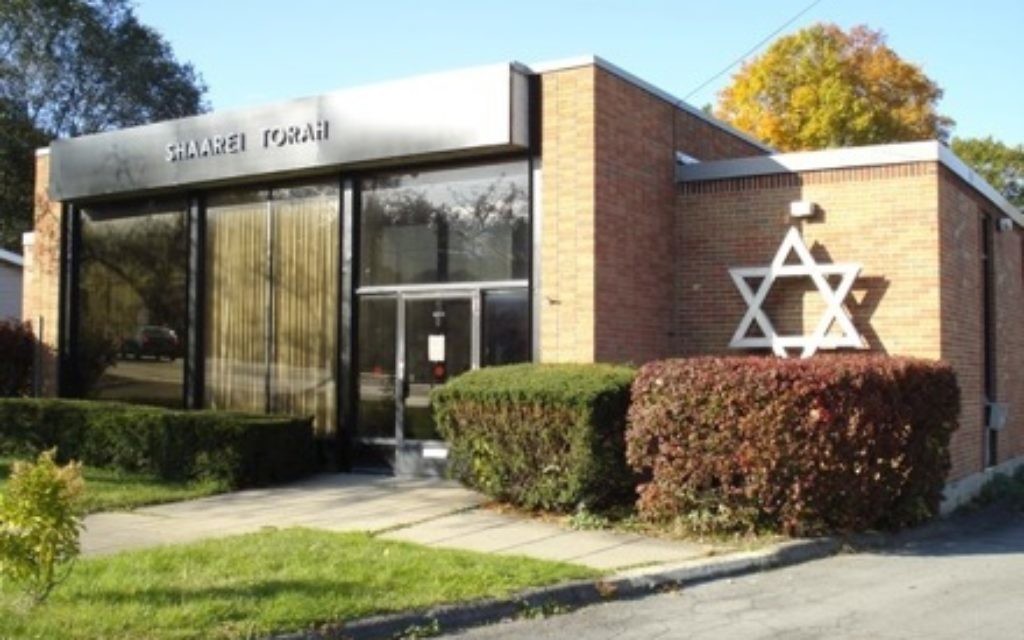 A group of disaffected leaders of 18 Young Israel synagogues has begun soliciting support for constitutional changes that they say would make the National Council of Young Israel “more transparent, accountable and responsive to member branches.”

The action came in the wake of a June 24 conference call meeting of representatives from Young Israel’s 150 member synagogues.

An item originally on the agenda — to expel a Syracuse synagogue for refusing to pay dues and electing a woman president — was withdrawn shortly before the teleconference.

The group’s leaders reportedly refused repeated requests from delegates to discuss the removed agenda item. In addition, they are said to have refused to answer questions about the organization’s constitution or the ability of an affiliated synagogue to resign from the organization.

Shaarei Torah Orthodox Congregation of Syracuse had been affiliated with Young Israel but resigned in 2008 after saying it had received a threat from the National Council.

“We were told that if our [woman president] did not resign immediately, they would sue us for having used their name for years and would also claim our assets,” said Beverly Marmor, the synagogue’s immediate past president.

She said the synagogue owns its building, a parsonage and at least three Torahs.

In a memo to delegates in advance of the June 24 conference call, delegates were told that attempts to resolve the conflict with the Syracuse congregation had been unsuccessful. And it said that the National Council had “determined that the branch could not resign …”

It went on to say that the synagogue’s resignation letter subjected the congregation to “disciplinary proceedings.”

Delegates said they understood that to mean that, according to the constitution, the synagogue’s “assets, both personal and real, shall become the property of the organization.”

One of the proposed constitutional changes would require a two-thirds vote of the delegates before the National Council could bring legal action “against a branch, former branch, rabbi of a branch, president or other board member of a branch in his or her representative capacity of that branch…”

Another proposed change would repeal the section of the constitution that calls for the seizing of the assets of a dissolved or expelled branch. And a third proposal would allow branches to resign from Young Israel.

A spokesman for the group that put forth these proposed changes said 35 member synagogues must agree to support the proposals in order for them to be presented to a convention of the delegates. He said the proposals just began circulating and that already more than 20 synagogues have signed on.

“After we get the required number of signatures, we will propose to the president that he call an emergency meeting [of the congregations] to vote on them.”