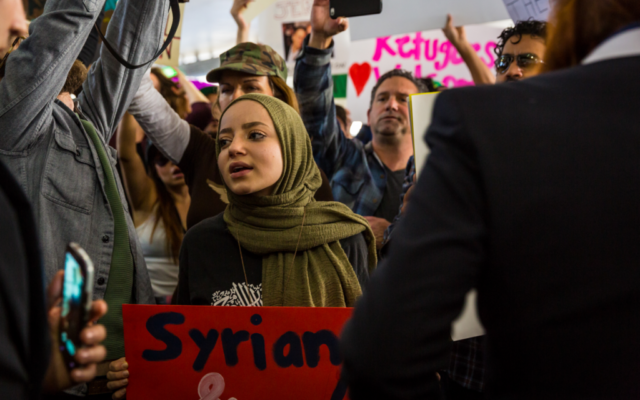 For Julia Meltzer, the story of Dalya and Rudayna Zeno leaving the war-torn city of Aleppo, Syria, to make a new life in Los Angeles was a familiar one. Three of Meltzer’s grandparents had been immigrants to the United States from Eastern Europe before World War II.

“Coming from a family that had a lot of awareness of what it’s like to leave a place that’s really complicated, to seek a better place, that’s the story I grew up with,” she said.

The film, “Dalya’s Other Country,” which has its premiere Monday, June 26, 9 p.m., on PBS’ documentary series POV, tells Dalya and Rudayna’s story. Directed by Meltzer, the film is her latest in a series of projects relating to Syria and one that dovetails with the national conversation on refugees and immigration.

Meltzer lived in Syria in 2005-’06 where she taught journalism and filmmaking at the University of Damascus while on a Fulbright scholarship. In her first film, “The Light in Her Eyes,” she tells the story of a female Muslim preacher who encourages the women in her community to pursue educational opportunities. The documentary was filmed right before the Syrian uprising, and when the civil war began, Meltzer felt compelled to continue telling stories about Syria.

Mustafa Zeno was working with Meltzer on distributing “The Light in Her Eyes” in 2013 when his sister, Dalya, and his mother, Rudayna, left Syria to live with him in Los Angeles. “So I thought, the story is right here,” said Meltzer. Dalya and Rudayna arrived in the United States before the larger waves of immigrants left Syria, giving Meltzer a head start on the story. 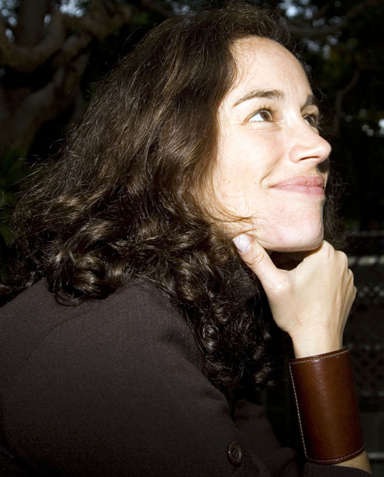 Throughout the film, Dalya struggles with reconciling her Syrian and American identities and deciding where she wants to live in the future. In one scene, Rudayna pulls a hat over her hijab to keep the “weird people” who support then-candidate Donald Trump away from her while she is in public. Dalya argues with her, saying that the hijab is meant to be a symbol of Muslim identity.

For Zeno, who co-produced the film and appears in it alongside the rest of his family, the film is about “going to a land that is foreign to you and trying to make the best of it and trying to figure out how to fit in there and what you keep of your faith and heritage.” Zeno, who works in film and teaches Arabic at an Orthodox Jewish high school in Los Angeles, sees parallels between the Jewish experience of immigration and diaspora and that of his own family. 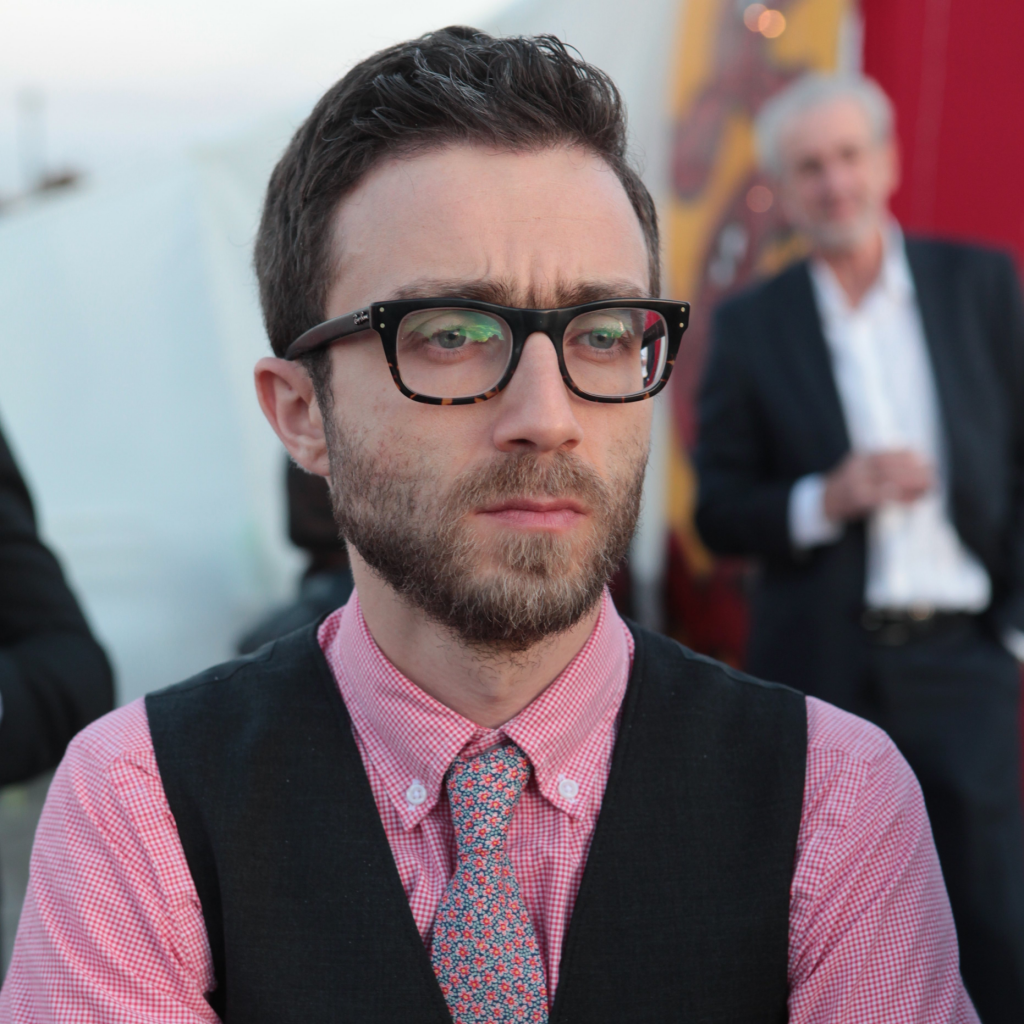 Zeno tries to connect his Jewish students to their own Jewish history in the Arab world at the same time that he connects with his heritage through learning about the Syrian Jewish experience. “The concept of being in the diaspora, I absolutely relate to,” he said of the concept of dispersal. “There’s this other part of you that you’re trying to hold onto somewhere else in the world, and also this concept of a struggle with God, struggle with the world around you.”

The film airs on the PBS’ POV documentary series on June 26, 9 p.m., and will be available for streaming starting June 26.