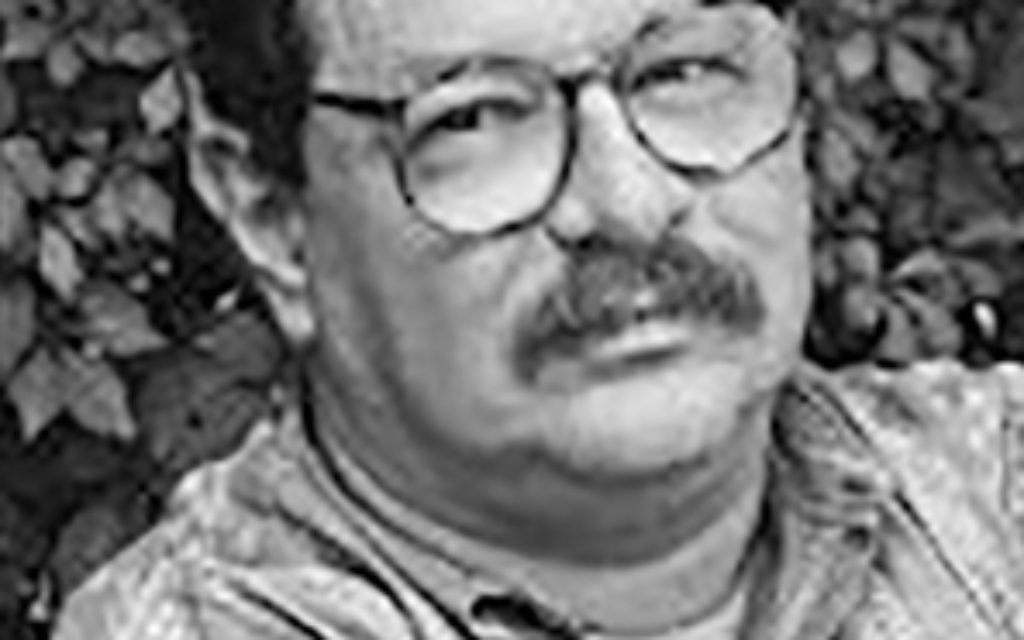 Midway through its three-hour running time, there is a scene in Frederick Wiseman’s new documentary, “In Jackson Heights,” in which we see a few minutes of a typical workday in the office of Councilman Daniel Dromm. Two members of Dromm’s staff are fielding irate calls from constituents. We hear only their side of the conversations, so it takes a moment before it becomes clear what very local issue the callers are discussing. But it is impossible to miss the interplay of exasperation, concern and slowly eroding patience in the faces of Dromm’s long-suffering staffers.

In that single scene, Wiseman encapsulates brilliantly the microphysics of democracy, the fact that there is a personal side of the political. I can’t think of another filmmaker working in either dramatic features or non-fiction films who better understands this reality or conveys it more succinctly.

“In Jackson Heights,” which played the New York Film Festival this week and opens at Film Forum (filmforum.org) on Nov. 4, is a marvel, a complex interweaving of multiple themes — the multicultural mosaic of New York as seen through a neighborhood in which 167 different languages are spoken; the rising power of the LGBT community; the terrible vulnerability of immigrant workers; the ongoing commitment to social justice of a shrinking Jewish community — formally unified by a series of delightful live music performances and the brightest, most colorful palette of any film in Wiseman’s long career.

The film’s structure is remarkably subtle and supple. With its multiple ethnic communities — Colombian, Pakistani, Bangladeshi, Mexican, Indian, Ashkenazi Jewish, Chinese, Peruvian, to name a few — the Queens neighborhood is marked by a dizzying range of small stores and street vendors who impart to the area a wildly variegated display of bright colors, whether in the form of sales banners, bountiful produce, fashion or, in the summer of 2014 when the film was shot, World Cup football jerseys and decorations.

This kaleidoscopic variety is under threat from the same market forces that transformed Williamsburg and many other neighborhoods from vibrant locally driven urban villages into repositories for giant chain stores and condos for the very wealthy. The vivid life on the streets of Jackson Heights, as the film’s structuring streetscape shots remind us, will be lost if the machinations of the large real estate investors behind a proposed business improvement district succeed.

Wiseman has always been fascinated by the interplay between the personal and the institutional, as it occurs in a democracy. From early works like “High School” and “Welfare” to his most recent films, notably “National Gallery” and “In Jackson Heights,” he has been our most incisive cinematic analyst of how our society works at the most personal level. His own interplay with John Davey, who has shot nearly 20 of Wiseman’s films, is a reflection of that kind of interaction at its most fruitful; Davey, who has been working with him since 1987, brought a calm and detachment to their films that has complemented Wiseman’s own growing inclination towards a critical distance from his subjects.

In the new film, the result is a sort of serenity; the film creates a sublime balance between the sense of urgency we feel watching a transgender woman at a small street demonstration shout her rage at a local restaurant’s allegedly discriminatory practices, or the impassioned explanation of the workings of the BID (Business Improvement District) manipulators by a businessman-activist whose stands to lose a business he has owned for a quarter century, and the sheer joy of local musicians performing in a laundromat, or the simple profusion of colors in a bodega’s sidewalk flower display.

In a strange but deeply moving way, that balance becomes most fully felt in one of the last scenes of the film, a Holocaust memorial service at the Jewish Center of Jackson Heights, a hub of community activism and one of the key locations for the film. There are no more than a dozen worshippers in attendance, perhaps none of them younger than 50, and time has taken an additional toll on the passion of the Jews present. But there is still a stern and earnest will for justice and remembrance at work in these men and women.

The message of the scene and, by extension, of the film, is clear. The road of tikkun olam is a long one, it must be traveled slowly but steadfastly, but it is not traveled alone. n

(In recognition of the theatrical premiere of “In Jackson Heights,” the Museum of the Moving Image will be showing nine of Frederick Wiseman’s New York-set films Oct. 9-Nov. 7. For information, go to movingimage.us.)