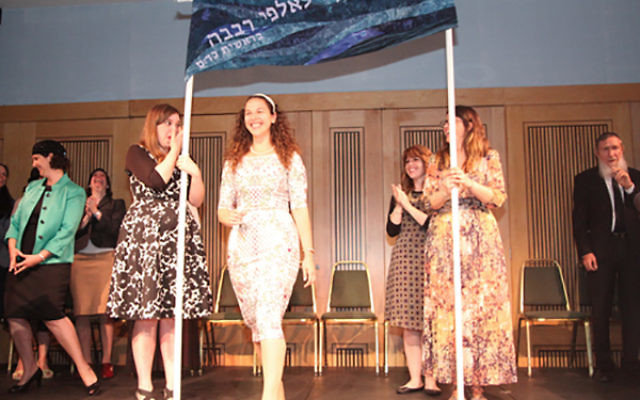 I have the great honor of being the rabbi of an Orthodox synagogue in Washington, D.C. that was founded in 1886, and is a proud member of the Orthodox Union (OU), an association of Orthodox synagogues.  And yet, that may come to an end, because on May 17, the leadership of the OU arrived for a “fact-finding” meeting in my office after first issuing a statement that prohibits congregations from hiring female clergy.  Based upon press reports and the OU’s own words, I took this meeting as a threat that our congregation is facing possible expulsion because we have a female clergy member (maharat), as part of our rabbinic team.  That possibility was confirmed when OU leadership said to us at the meeting regarding our question about the consequences of our having a maharat, “everything is on the table.”

Back when I arrived in Washington in 2004, a maharat was not the only thing that our synagogue did not have.  Our once-thriving synagogue had dwindled to just a handful of souls who were embroiled in a bitter legal dispute.  Services were only held once a week on Saturday mornings and there was not always a minyan.

Today our congregation is a thriving Orthodox community with more than 350 families. We have three services every day, an eruv to allow people to carry in our community on Shabbat, and we’ve built three separate mikvahs—one for women, one for men, and one for utensils.  We have a special oven to bake matzah before Passover and we host a communal Seder every year for over 200 people. 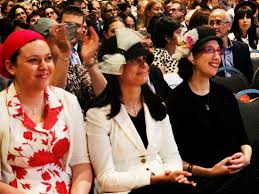 Yeshivat Maharat, which trains Orthodox Jewish women to be religious leaders, held its first graduation ceremony in NYC in 2013. Pictured here are the graduates. JTA

In addition to building infrastructure, we now have an active day camp, an after school program for our youth, a daily Talmud class, and weekly classes on the Torah and Jewish law.  This year we have more than 20 bar/bat mitzvahs scheduled.

There was a time that the OU was proud enough of our congregation to name us “synagogue of the week.”  On multiple occasions presidents of the OU visited and praised us.

But now we are skating on thin ice with the OU because we have elevated a woman to the position of clergy. 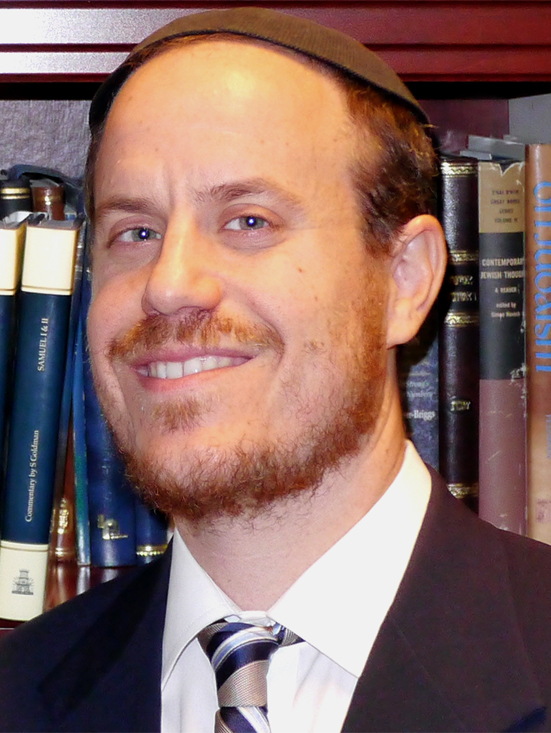 The OU leadership contends that we are in violation of Jewish law, but they know very well that other rabbis believe female clergy is absolutely permissible. A recent article by five rabbis whose congregations are OU members questioned the methodology and conclusions of the OU’s stance on female rabbis.  Indeed, one of the reasons that the OU is acting so aggressively is precisely because the phenomenon of female clergy is spreading.  One of Jerusalem’s most prominent synagogues just hired a female clergy.  And the school where our maharat was ordained, Yeshivat Maharat in New York City, has a growing enrollment and is finding jobs for recent graduates.

In our own community, our maharat has been a safe harbor for women shaken to their core in the aftermath of a local rabbinic scandal. Our maharat routinely teaches Torah within our community and is a resource for questions that congregants may feel more comfortable directing to her.  She comforts congregants walking the most painful of life’s journeys – infertility, the loss of a parent, a struggling child. Our maharat inspires our community to engage in acts of kindness and has helped our community revitalize our opportunities to live our Torah values in a manner entirely consistent with Orthodox interpretation of Jewish law.

Especially important is that our maharat is a role model for our young girls and boys.  Our girls see that we value their contributions to our faith and perhaps they, too, might be inspired to become leaders of our community. And the very presence of a maharat in our community reminds our boys that women must be treated with respect because we view women as spiritual leaders.

Surely there are other communities that could benefit from a maharat.  Yet the OU’s statement seeks to shut the door on the practice. In doing so they are also shutting the door on entire communities around the world.

At the meeting our maharat gave the OU a list of her duties and responsibilities. The OU leadership acknowledged that they may very well agree with more than 90 percent of her duties, yet they persist in their complaints.

By rejecting female clergy, the OU is siding against us on an interpretation of Jewish law.  But by delegitimizing those with whom they have a narrow disagreement and by threatening them with possible expulsion from the community the OU is committing a grave sin.