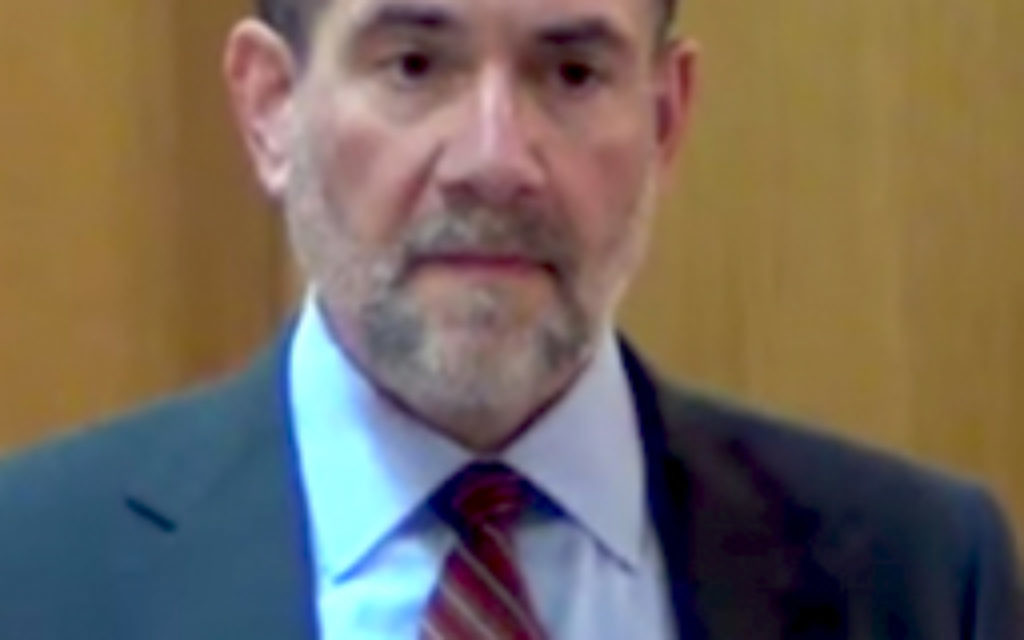 The Riverdale Jewish Center board and its embattled Rabbi, Jonathan Rosenblatt, have reached an agreement about his departure from the synagogue he has served more than 30 years.

Pending approval by a vote of the membership scheduled for March 17, Rabbi Rosenblatt will step down from his pulpit March 20 and become a private citizen, with no title in the syngagoge, according to Meyer Koplow, the rabbi’s attorney.

“The desire is for him to remain in the community and remain accessible to those in the congregation who wish to use his services,” Koplow told The Jewish Week.

As a life member of RJC, the rabbi may be called on by individuals to officiate at lifecycle events or deliver a shiur (lecture).

His current contract will convert into a retirement package, with payments spread out over time until 2032, and the house he and his family have been living in, owned by the shul and valued at approximately $800,000, will be given over to him. In all, the cost to the congregation of replacing the final years and obligations of Rabbi Rosenblatt's contract, which was to end in August 2018, is between $2.1 and $2.2 million, Koplow said.

He added that Rabbi Rosenblatt was motivated by a desire for the congregation “to be able to grow and heal.”

Since last May, when The New York Times published an article about the rabbi’s unusual practice of showering and sitting in the sauna with boys, and later, young men, the RJC has been divided between those who called for his removal and a majority who urged him to stay.