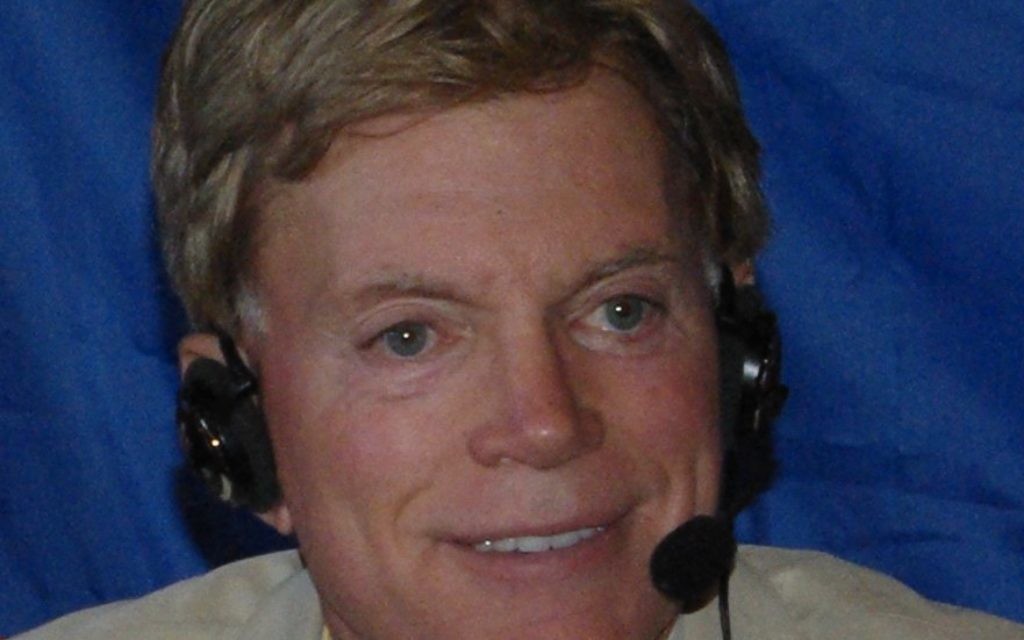 According to a report in the Daily Beast, former KKK grand wizard David Duke is considering a run for congress. Duke has apparently identified the seat of House Majority Whip Steve Scalise of Louisiana as a likely target, and has said he “expects to make a decision in a few days,” with the deadline for registration coming up on July 22. The news comes amid heightened racial tensions after recent incidents of police shootings of black men and the killing of five police officers in Dallas, which Duke cited as a factor in his decision to consider a run.

Part of the reason for the potential run, according to a statement on Duke’s website, is that he “will be given a great deal of coverage,” completing his return to the spotlight after recent media attention for campaigning on behalf of Donald Trump.

For those concerned, it is worth noting that Duke has previously campaigned, unsuccessfully, for national office in 1988, 1990, 1991, 1992, 1996 and 1999. Indeed, his only successful electoral campaign to date was his election to the Louisiana House of Representatives in 1989.