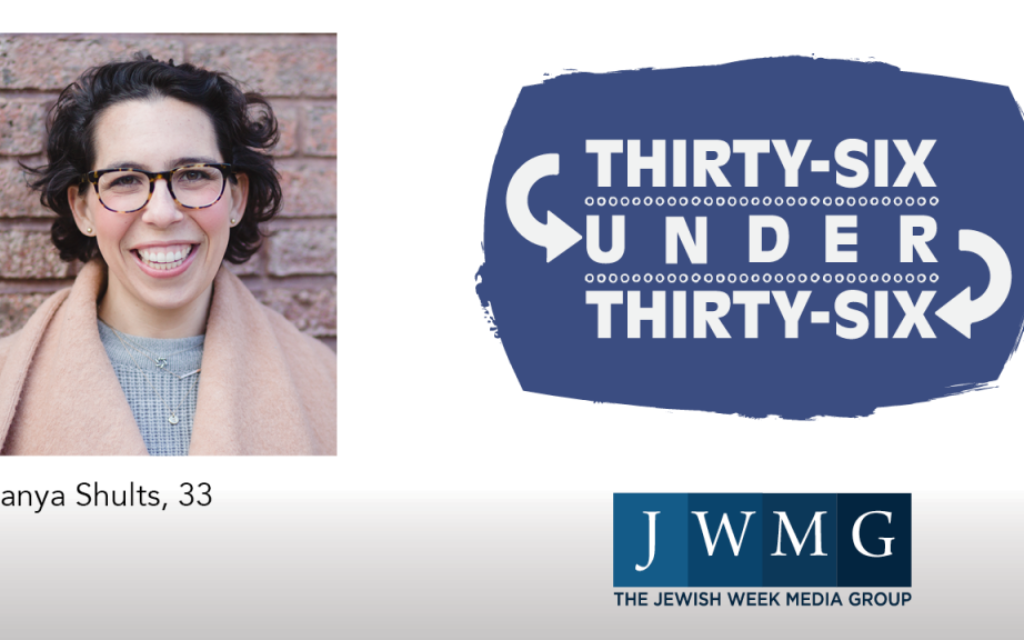 First came Pop-Up Shabbat, a series of Friday evening gatherings at a warehouse in Brooklyn’s Red Hook neighborhood for a few dozen young Jews and non-Jews.

Then, The Ish. That’s shorthand for Jew-ish, an online newsletter roundup for Jewish things to do for the same demographic.

The next step was an organization offering all the above on a permanent basis, said Shults, a day-school educated native of New Haven, Conn., with a background in marketing and public relations,

That’s Arq, which Shults describes as “a lifestyle brand and media company.” It’s internet platform that helps anyone “connect to Jewish life and culture in a modern … relevant, inclusive, and convenient way,” she said. Which means food-centered events and a Rosh Chodesh “lunar retreat,” singles meet-up sessions, menorah-painting workshops, how-to articles and interviews, and “true stories.” Next: e-commerce, to bring in more money.

Arq is “self-funded for now,” to preserve its independence, said Shults, who worked as a director of recruitment at Teach For America and lives in Brooklyn’s Vinegar Hill neighborhood.

Inspired by the 2013 Pew study that reported a critical mass of “just Jewish” Jews who had no way of expressing their Jewishness, Shults had a ready audience: people, mostly 20-40 years old, who wanted to hook up with the Jewish community on their own terms. Not necessarily permanently, not through religious practice, not through joining extant organizations. “It’s for all the people who care [about being Jewish] but don’t have a way to actively do it.”

Hence, Arq, a branded name that is memorable and nontraditional, harkening to Noah’s life-saving boat that sailed at a time of worldwide chaos.

And the q references “questions,” she said.

In fit shape: A cross-country runner in high school — every student had to compete in sports, she said — Shults now competes in triathlons. She’s done three so far, with the New York Triathlon coming up in July. Her motivation: keeping company with her husband, a veteran triathlete. “If you can’t beat him …” she joked.