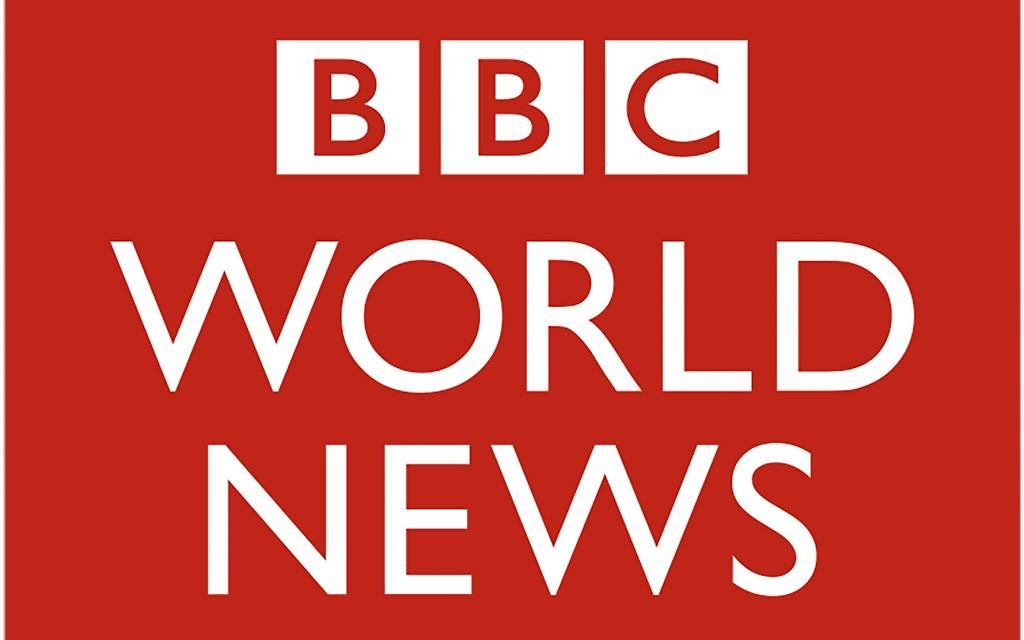 The BBC’s director of television, Danny Cohen, is leaving the corporation.

Cohen, 40, who spent eight years at the British Broadcasting Corp. and had been director of television since 2013, said he is considering new positions in the United States and the United Kingdom.

“In the last few weeks I’ve been approached about a number of exciting opportunities and I want to consider these in an open and transparent way,” he said.

Cohen, a lifelong U.K. resident, caused a stir in December for saying that he had “never felt so uncomfortable being a Jew in the U.K. as I’ve felt in the last 12 months.”

“It made me think about, you know, is it our long-term home?” he said at a conference in Jerusalem as anti-Semitic incidents were on the rise across Europe after last year’s Gaza war.

The Jewish Chronicle reported that Cohen, a graduate of the Rosh-Pinah Primary School in London, was thought by some to be a future director-general of the BBC Corp. Some of the shows commissioned on his watch include the popular “The Inbetweeners,” “Skins” and “Call the Midwife.”

“In a world of intense competition and choice, [Cohen] has further enhanced the BBC’s reputation for quality programming that is full of ambition and creativity,” BBC Director-General Tony Hall said.